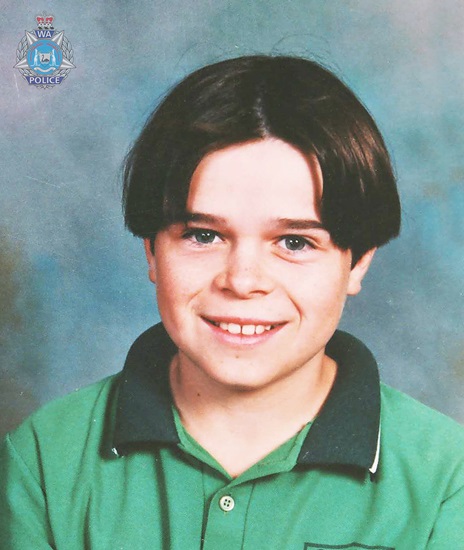 Someone in our community knows what happened to Gerard Ross.

The State Government is now offering one million dollars for information leading to the apprehension and conviction of the person or persons responsible for the abduction and homicide of Gerard Ross.

23 years ago, police commenced an investigation into the disappearance of an 11-year-old boy – Gerard Ross.

Holidaying with his family in Rockingham, Gerard and his brother were making their way to a nearby story to buy comics.

Gerard was last seen walking along Kent Street several houses away from where he was staying, but he never made it to the store.

If you know something, come forward. Anyone with information is asked to contact Crime Stoppers on 1800 333 000.

Watch a short video about the case and the investigation below.
More...