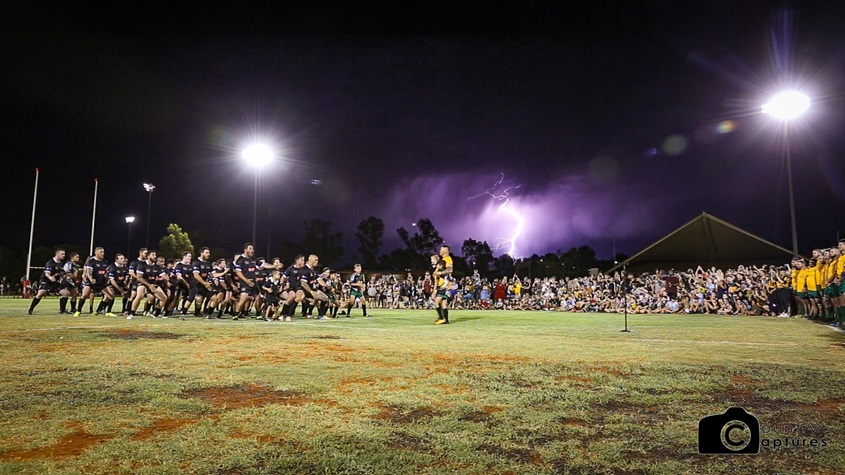 The BSC is an annual fundraising event held in the Pilbara town of Newman. It honours four WA Police Force officers who were tragically killed in a plane crash on Australia Day, 26 January, 2001.

Senior Constables Donald Everett and Phillip Ruland, First Class Constable David Dewar and Constable Gavin Capes were on a return flight to Newman after attending an incident at Kiwirrkurra (a small community approximately 130 kilometres from the Northern Territory border) when their flight - Polair 64, crashed 2.6 kilometres south-east of Newman Airport.

The wreckage and their bodies were located the following day. The impact on family, friends, colleagues and the town was, and continues to be, profound.

The BSC brings the community together and provides a space to remember the officers who lost their lives as well as those affected.

Taking place over a weekend, the event commenced with a remembrance ceremony at the crash site followed by a schedule of competitive games including bowls, cricket, golf, netball and soccer.

The headline match of the BSC, which was named in reference to the Bledisloe Cup, was none other than an Australia vs New Zealand rugby match. In one of the closest results in recent years, the visitors won by a single point, 14-13.

Police officers from across WA attended this year’s BSC, along with officers from the Northern Territory Police Force and loved ones of the fallen.

Thank you to the local community members who helped organise the weekend’s events. 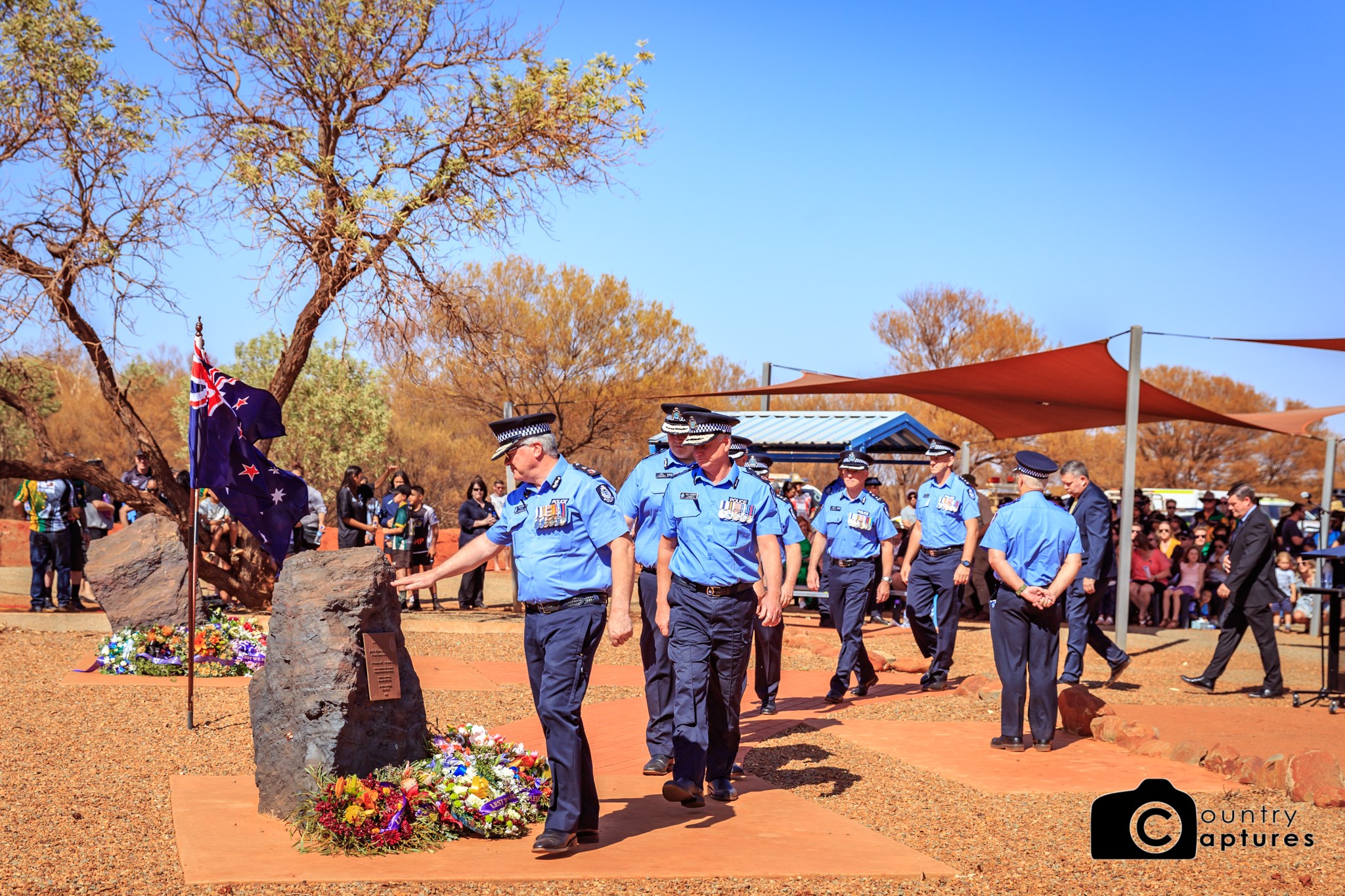 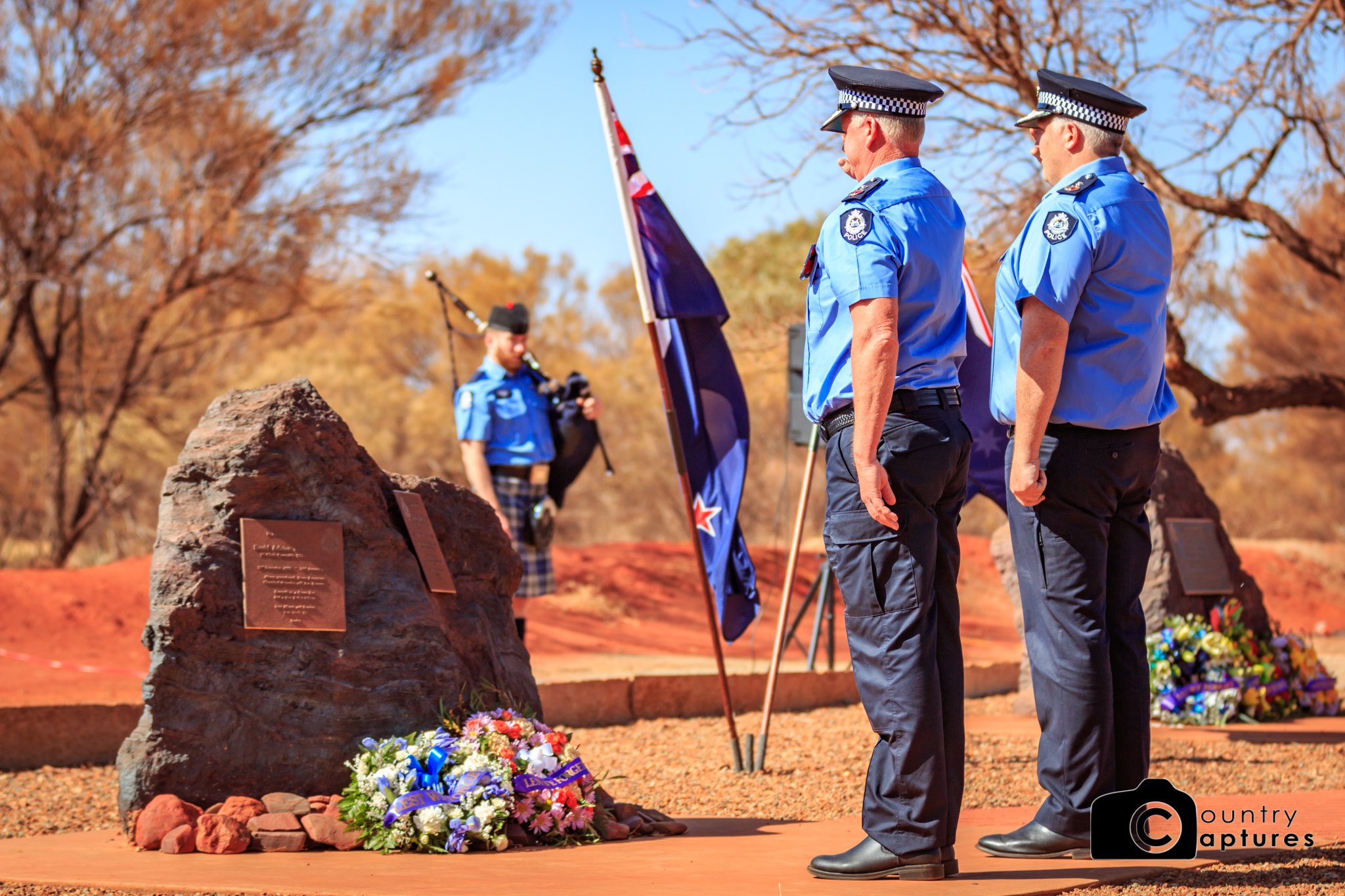 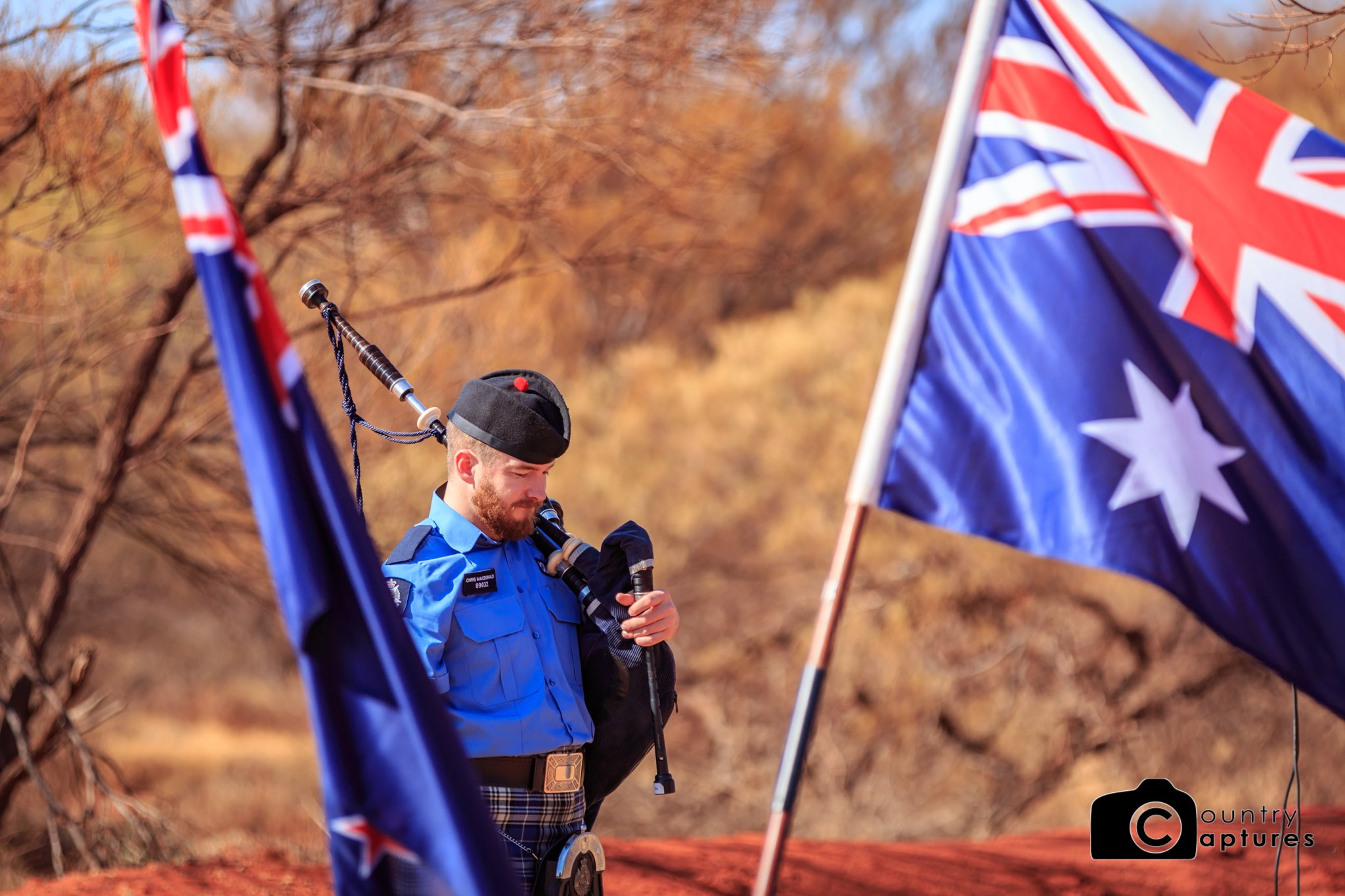 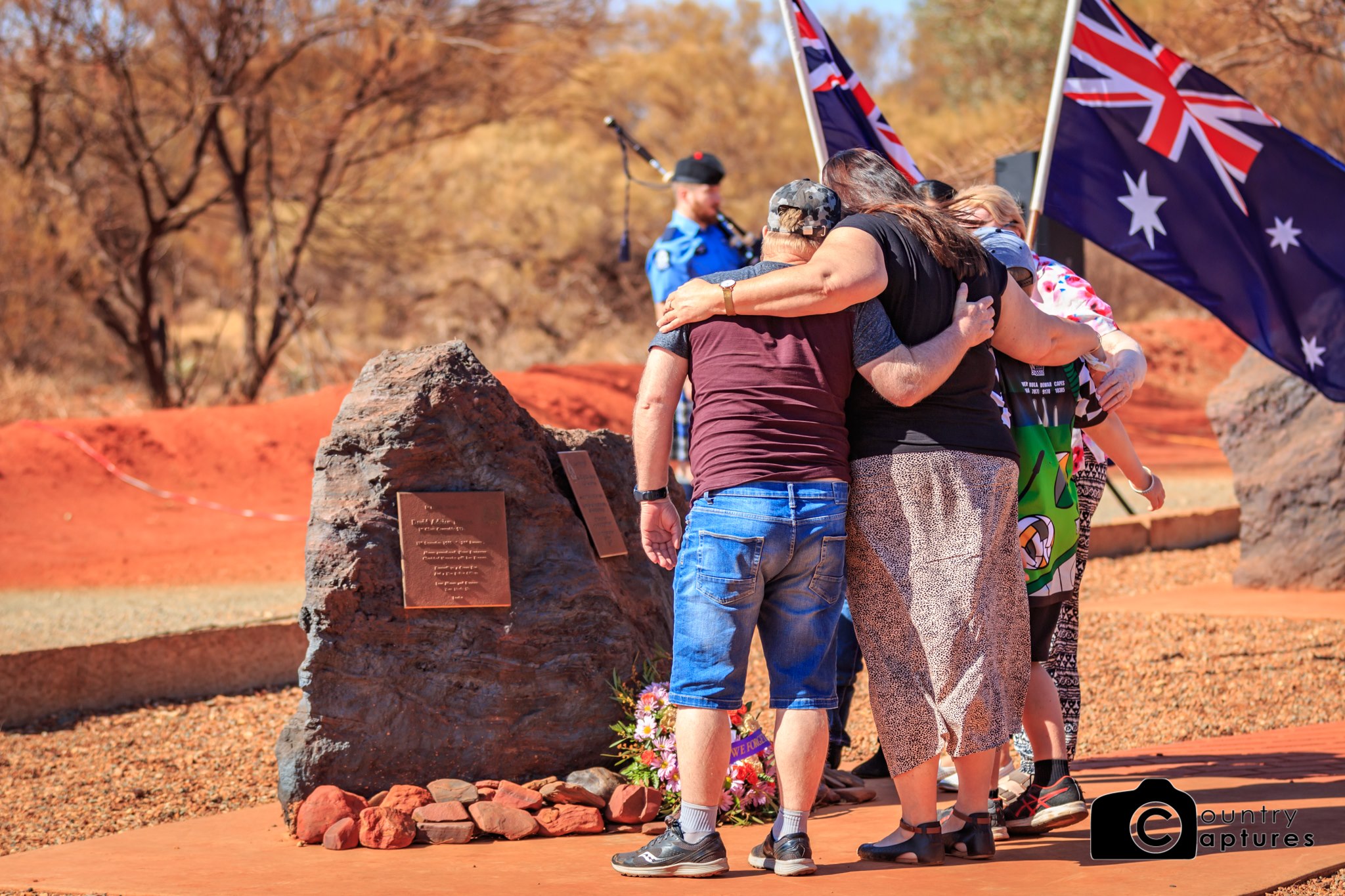 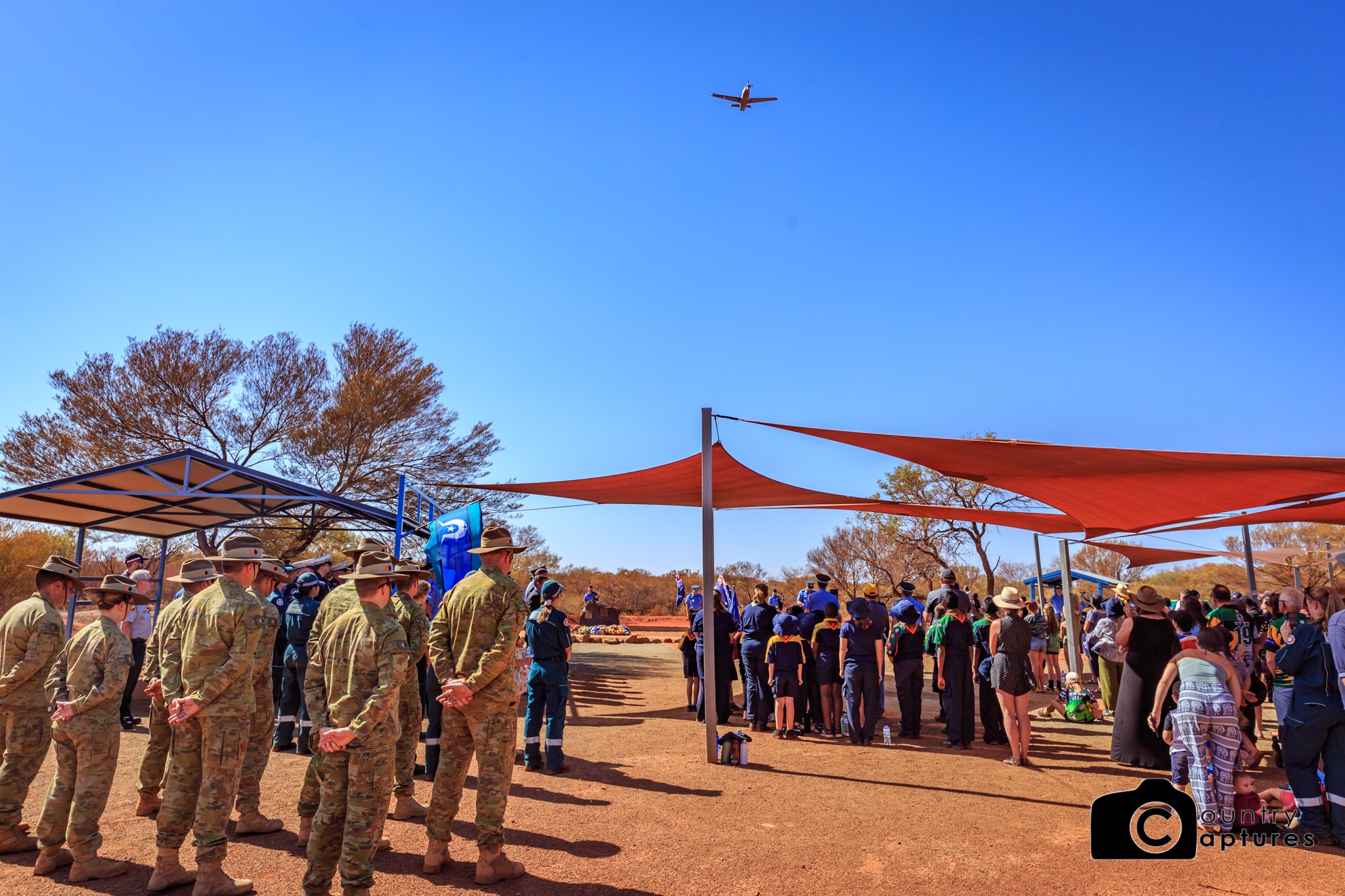 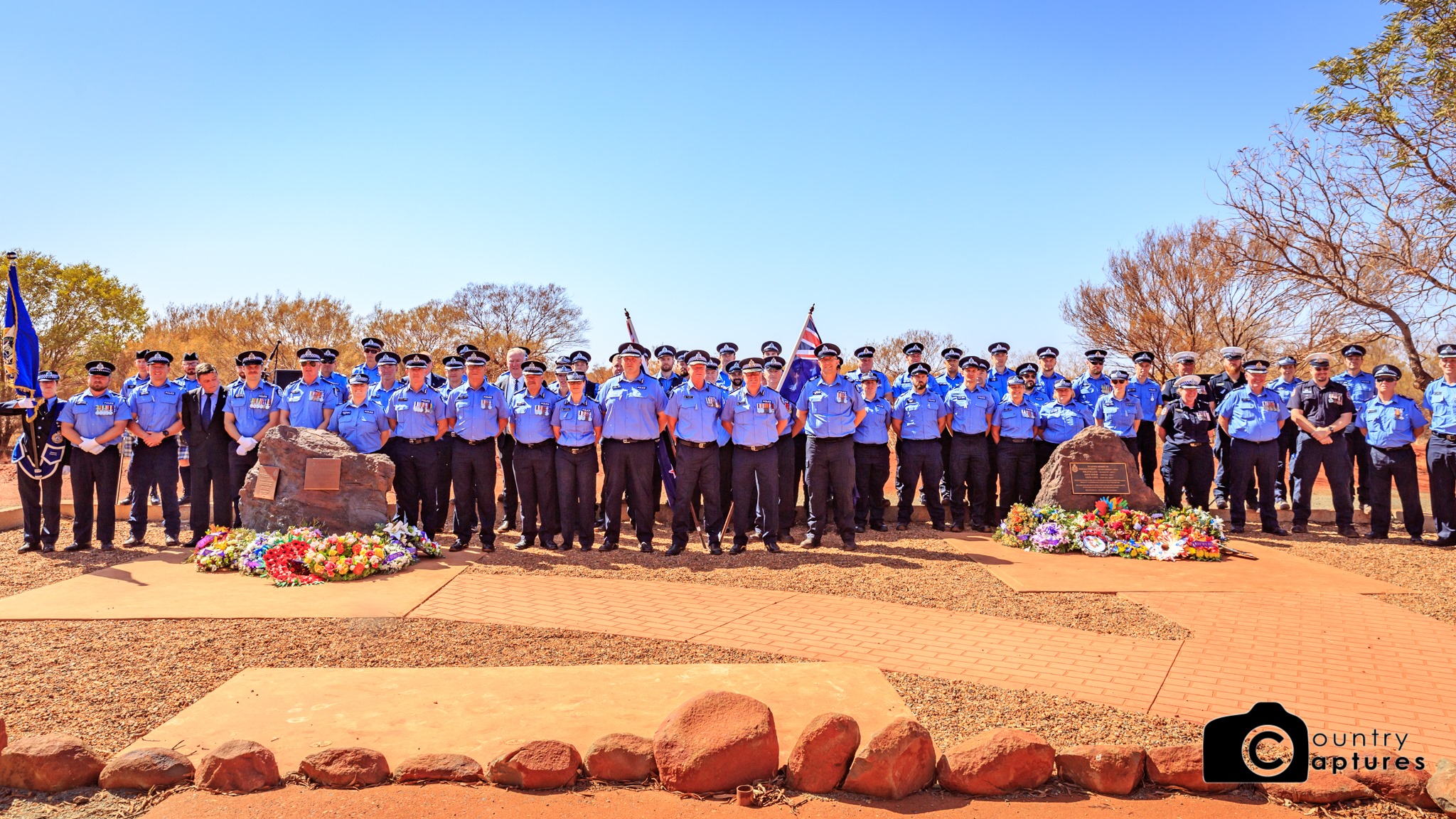