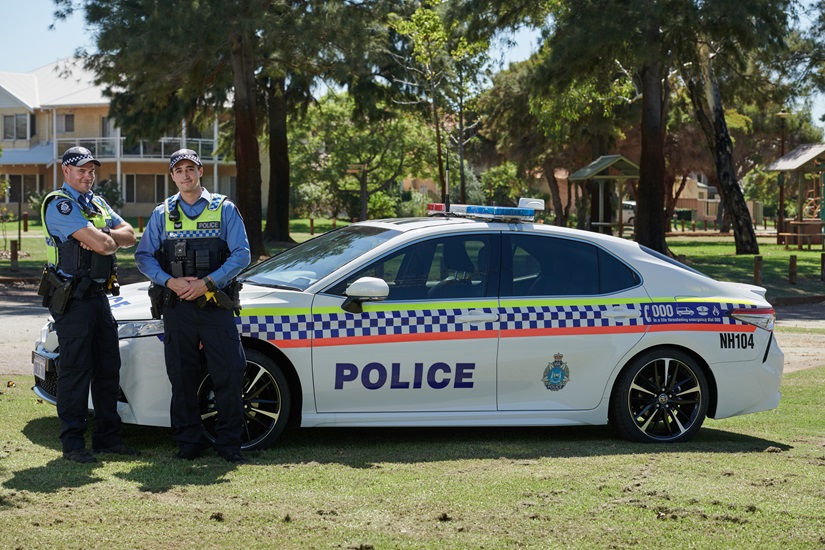 The Western Australia Police Force and Nine News Perth are excited to announce the winners of the 2021 Nine News WA Police Excellence Awards, who were celebrated and presented with their prizes at a special breakfast event at Optus Stadium.

The winner of the individual award category is Brevet Sergeant Jesse Bill from Warmun Multi-Functional Police Facility. The award recognises his exemplary service and dedication in enhancing rapport between police and the local community.

The winner of the team award category is Northampton Police Station, Mid West-Gascoyne District. The officers in this team have been recognised for their ability to cohesively work together and keep residents safe in challenging circumstances. Tropical Cyclone Seroja was category three when it crossed the coast, into an area unprepared for cyclonic winds. Without hesitation, officers established a command post at the Northampton Police Station and ensured the community understood the threat. Together they built a culture of support, safety and security during a time of disaster.

Finalists in the individual category are (in alphabetical order):

Get to know our individual category winner and finalists:

Finalists in the team category are (in alphabetical order):

Get to know our team category winner and finalists:

Who judges the awards?

The judging panel includes representatives from our sponsors, Nine Perth, P&N Bank, 6PR, WAtoday, senior police officers and police staff, who will validate the claims and provide advice to the panel on the officers’ suitability for the awards.