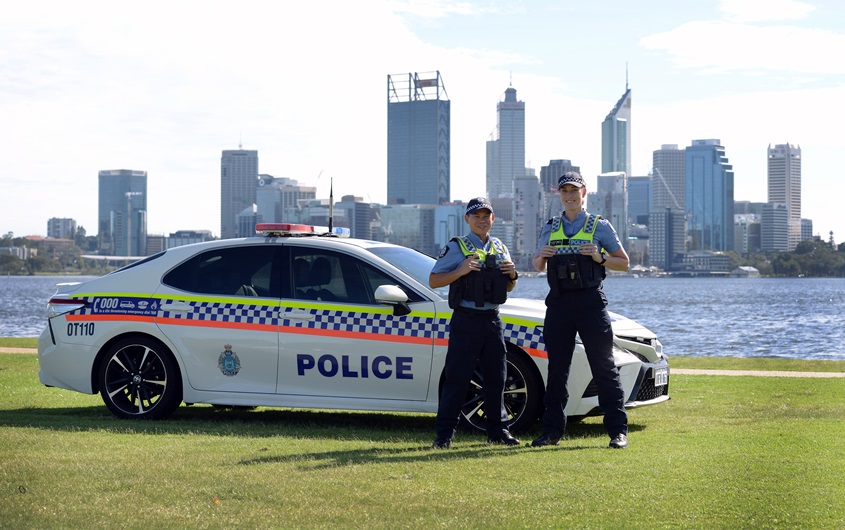 WA Police Force officers have played a vital role in keeping the community of Western Australia safe. Even when faced with the additional challenges presented by COVID-19, their dedication, courage and commitment to their duty and the community has been unwavering.

This year the judges received 147 unique quality nominations of which 68 were in the individual category and 79 in the team category. These nominations were received from across the state and are testament of the great connection our officers enjoy with Western Australians.

Congratulations to everyone who received a nomination!

The second phase of the judging process will commence shortly with three finalists in each category being selected to attend the Awards Breakfast on December 9 at Optus Stadium.

Finalists will be announced in October.

The Nine News WA Police Excellence Awards could not exist without the support of our generous sponsors, Nine Perth, P&N Bank, WAtoday and 6PR.
More...