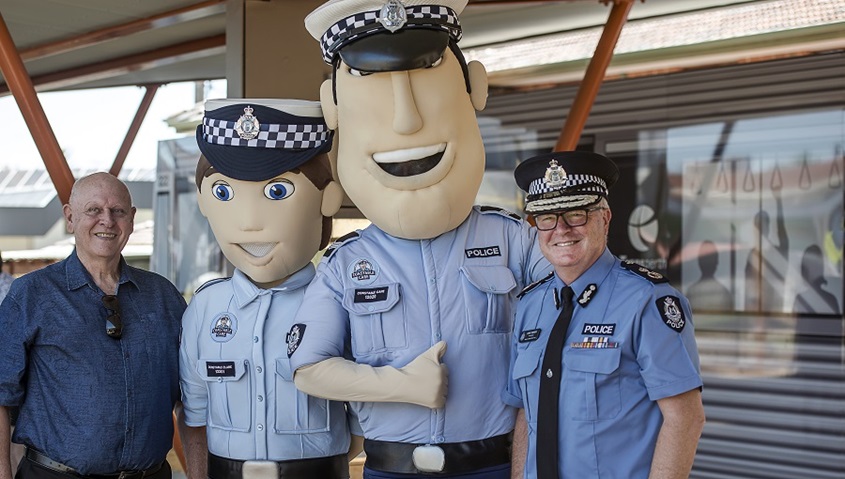 Turning 30 is a big deal, especially if you're the most recogniseable cops in the State.

The initial concept was established in 1989 by Sergeant Ross Pingelly (retired) and launched by the WA Police Force. Sgt Pingelly’s vision was to educate young people about staying safe in a way which they could relate to and understand.

Speaking at the 30-year anniversary event at the organisation’s Maylands facility, Commissioner Chris Dawson – who is a patron of the Constable Care Foundation – acknowledged Sgt Pingelly for his initiative.

“For the past 30 years, Constable Care has been working closely with the WA Police Force to run special programs about crime prevention and personal safety for more than 2.6 million young people – and this is an incredible achievement,” he said.