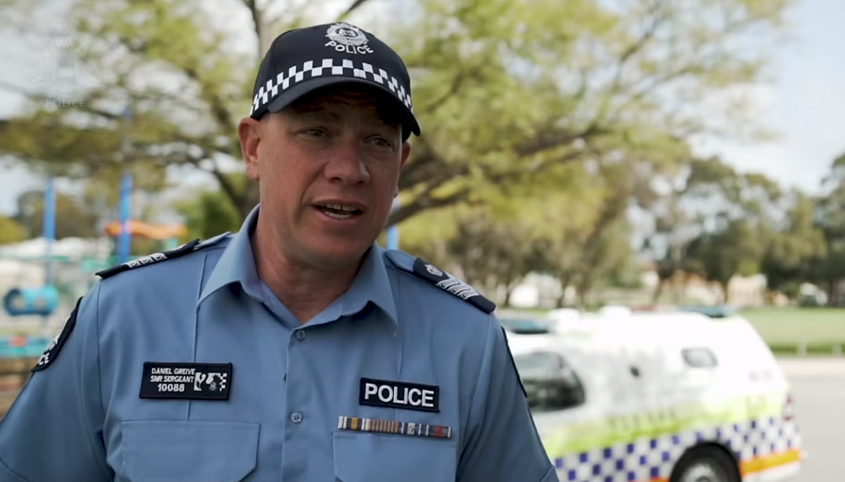 Carried out in late August, Operation Hushed was a visible four-day operation that targeted high harm areas to reduce offending.

“Operation Hushed was initiated by Belmont Police after we identified an increase in crime in the Rivervale area”, he said. 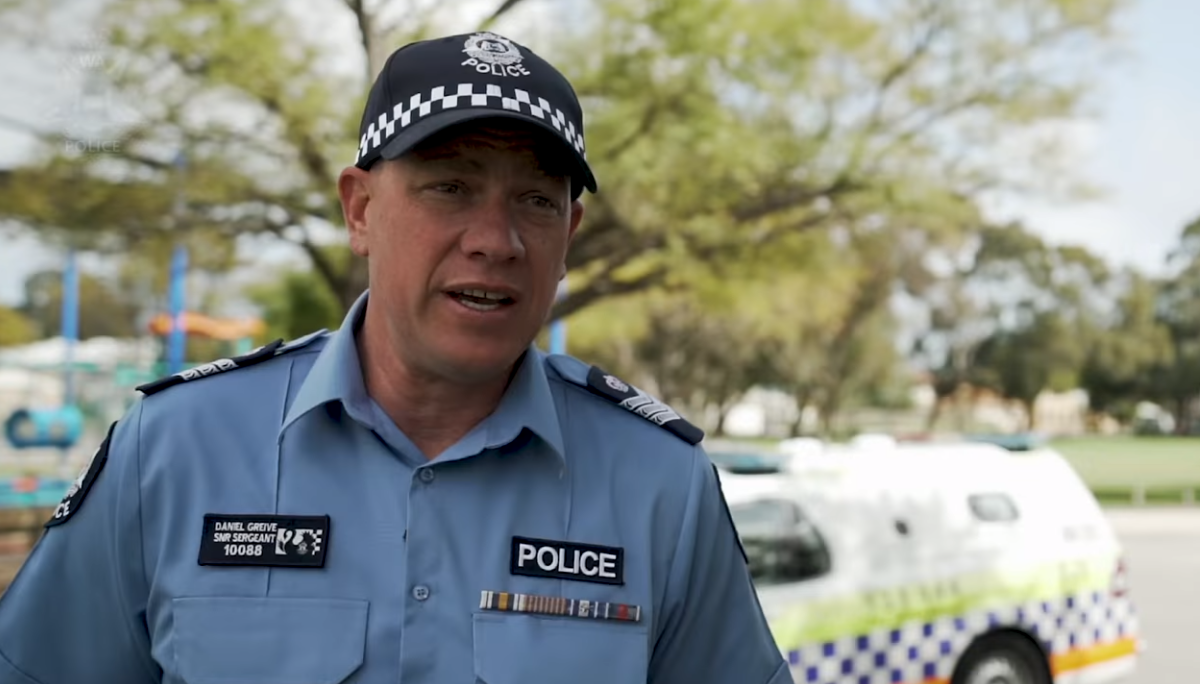 “The Operation drew in a number of additional resources and saw 33 people arrested for offences including burglary, stealing of motor vehicle and theft offences”, said Senior Sargent Daniel Grieve.

An additional five people were arrested on outstanding arrest warrants.

“With the success of Operation Hushed, the public can expect to see more of this type of operations.”