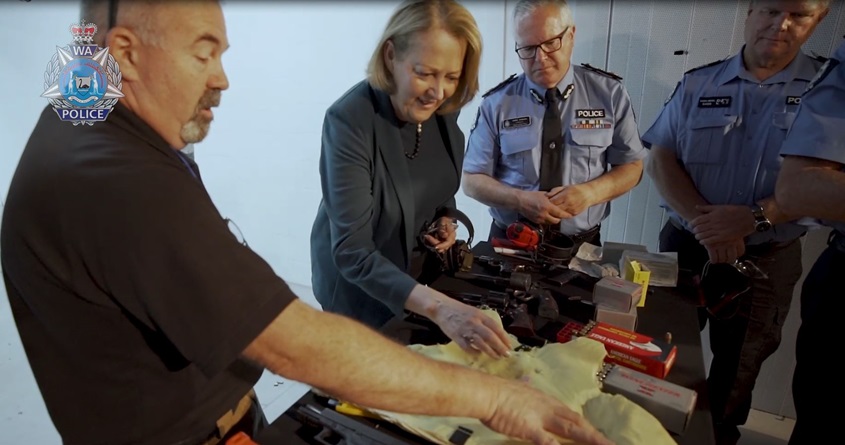 Western Australia Police Force officers will soon be issued with multi-threat body armour following a supply tender being awarded to Australian distributor Aquaterro in a $19.2 million roll-out of the market-leading protective equipment.

Operational police officers will be individually fitted for the vests, which were field and trial tested by Edith Cowan University for several months prior to the contract being awarded.

Designed to provide significant resistance to sharp objects and bladed weapons along with protection against pistol, rifle and shotgun threats, the vests will be manufactured by US law enforcement equipment supplier Safariland Group.

Worldwide, Safariland body armour has been credited with saving the lives of more than 2000 police officers. The kits will also include a trauma pouch to treat casualties.

Officers in the Regional Operations Group will be the first in WA’s metropolitan area to receive kits, with those in the Mid West-Gascoyne being the first in regional WA.
More...