Cash Returned - the Kids are Alright! 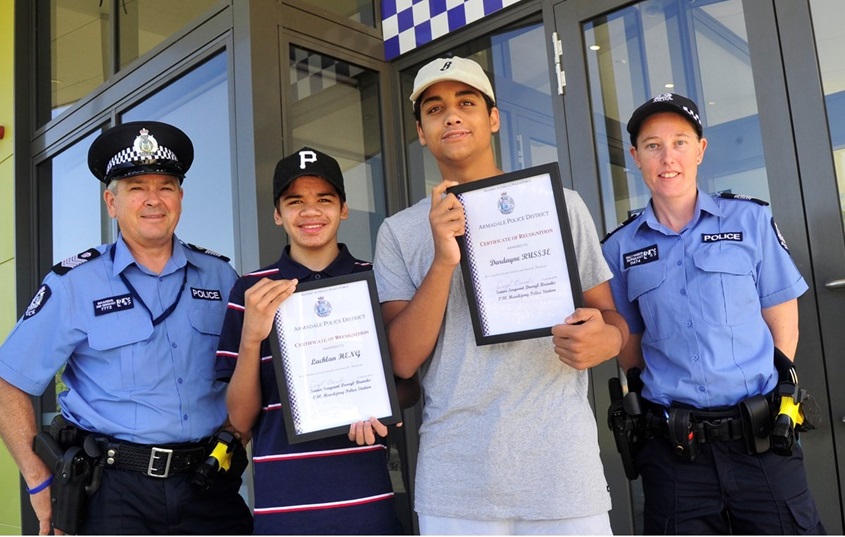 Mundijong Police have recently returned two large sums of cash, and both instances show there are plenty of community members out there ready and willing to do the right thing.

Mundijong Officer in Charge, Senior Sergeant Darryl Brandis said he is particularly proud of two teenage boys who found nearly $600 cash in a wallet and immediately handed it in. “The honesty, integrity and respect shown by these boys is a very positive sign for the future,” he said.

“Just days later, $10,000 was located in a bag of clothes donated to the Uniting Church in Byford. In both cases we were able to return the money to the rightful owners.

“We posted details of these incidents on social media and had a tremendous response praising the actions of all involved. It’s an important reminder that the majority of the community really does still value honesty,” Senior Sergeant Brandis said.