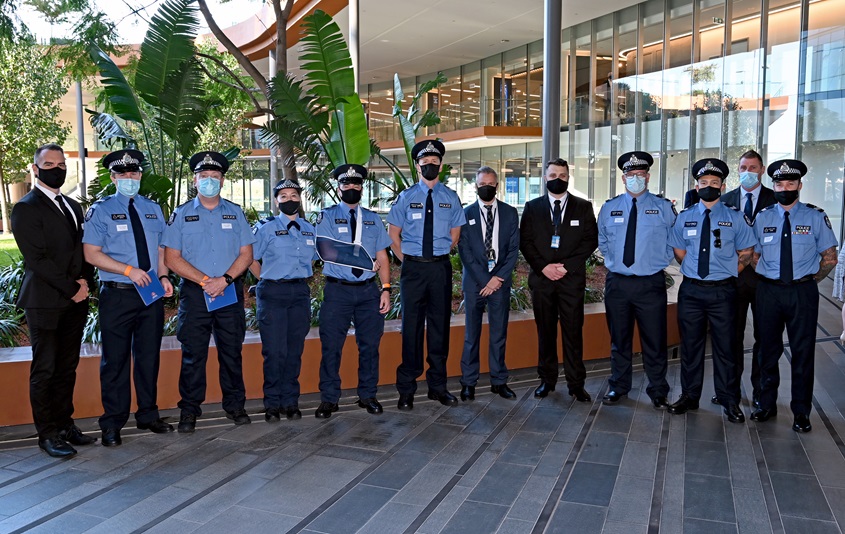 SLSWA developed the Coastal Bravery Awards in 2016 to celebrate those who display selflessness and bravery while endeavouring to save the life of another on the Western Australia Coast.

If you are aware of an officer who deserves recognition for their actions involving a coastal rescue, visit the Coastal Bravery Awards website as nominations are already open for the 2022 awards.