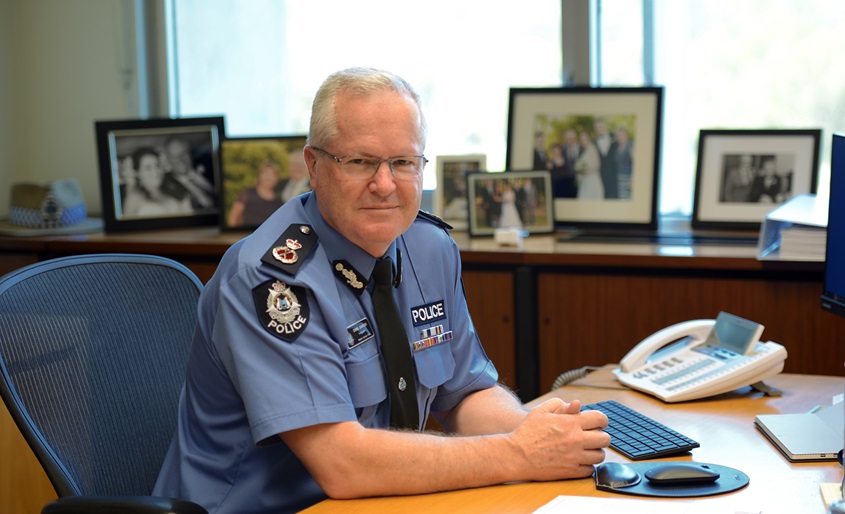 Commissioner of Police Chris Dawson was announced as the Queen’s 34th representative for the State by Premier Mark McGowan this afternoon.

He has provided 46 years of dutiful service to the public of Western Australia since becoming a police cadet in 1976.