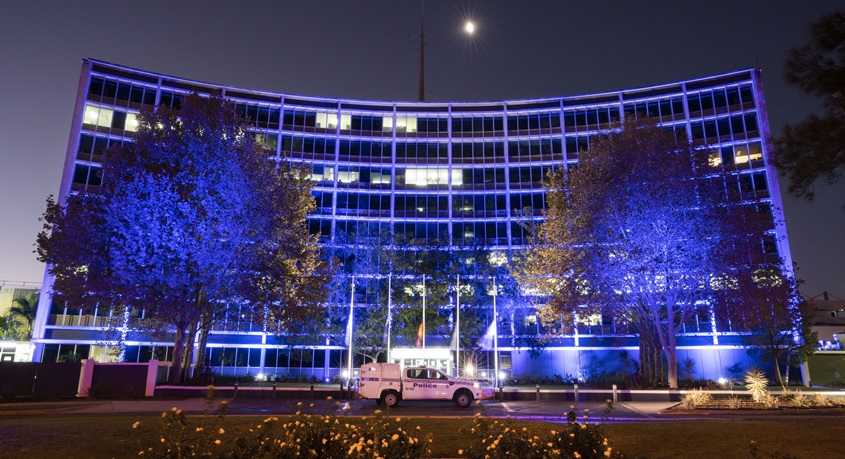 Today, the Governor of Western Australia, His Excellency the Honourable Chris Dawson APM, appointed two Deputy Commissioners and two Assistant Commissioners to join Commissioner Blanch in leading the WA Police Force for the next five years.

Kylie Whiteley APM and Allan Adams APM have been announced as the new Deputy Commissioners of WA Police Force – marking the first appointment of a female to the senior role in the history of the agency.

Commissioner Col Blanch congratulated Ms Whiteley and Mr Adams on their appointments, and also announced the appointments of Tony Longhorn and Arlene Mavratsou to the rank of Assistant Commissioner.

“These appointments reflect a modern approach to policing. The entire police executive team will be focused on supporting our people, driving innovation and refining policing fundamentals to ensure we serve our community with a world class police force,” Mr Blanch said. 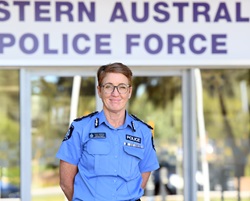 Ms Whiteley's career is a perfect demonstration of the many opportunities available to all officers, working in both Metropolitan and Regional WA districts as well as working many years as a detective, and in a variety of covert roles. Ms Whiteley has recently served as Assistant Commissioner in Charge of Professional Standards and has been acting in the Deputy Commissioner role since 31st January 2022.

“I am a proud police officer through and through, and I am humbled by the opportunity to be part of the leadership team that will shape policing in Western Australia with Commissioner Blanch,” Ms Whiteley said. 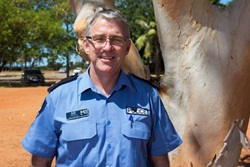 "I have a passion for officers who serve the community on the frontline," Mr Adams said. "They are the heavy lifters of this agency; they are the ones who put themselves in harms' way for our community. Our community deserves this level of commitment from their police and I will be driven to make sure I can provide the best possible environment for officers to deliver this standard for those we serve." 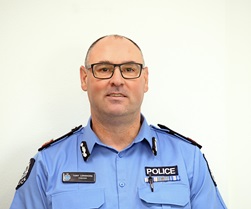 Mr Longhorn has also progressed through metropolitan and regional roles, including as a detective. In recent years, he has held leadership roles in specialist investigative and intelligence areas, in addition to innovation.

In his most recent role as Acting Assistant Commissioner of the State Intelligence and Command portfolio, innovation and leadership were key attributes as Mr Longhorn led a restructure to develop and expand intelligence capabilities for the betterment of frontline police and the community. 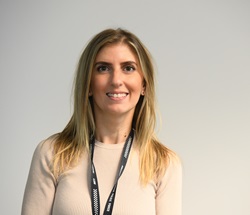 Ms Mavratsou enjoyed a stellar career in law enforcement intelligence services across Australia and the USA where she was seconded to work with the Drug Enforcement Administration.

Ms Mavratsou’s promotion to the rank of Assistant Commissioner marks the first time a police staff member has been appointed by the Governor to a commissioned officer rank in WA.

“I’m an advocate for open minds and identifying the best people to lead our world class police force into the future," Mr Blanch said.

“A diverse, modern leadership team will ensure we stay at the forefront of policing capability and technology. Our hard-working police officers also deserve leaders who work tirelessly to provide them with a work environment where they feel valued and supported while delivering their very best efforts to support the community of WA.”