Do you know an exemplary officer? 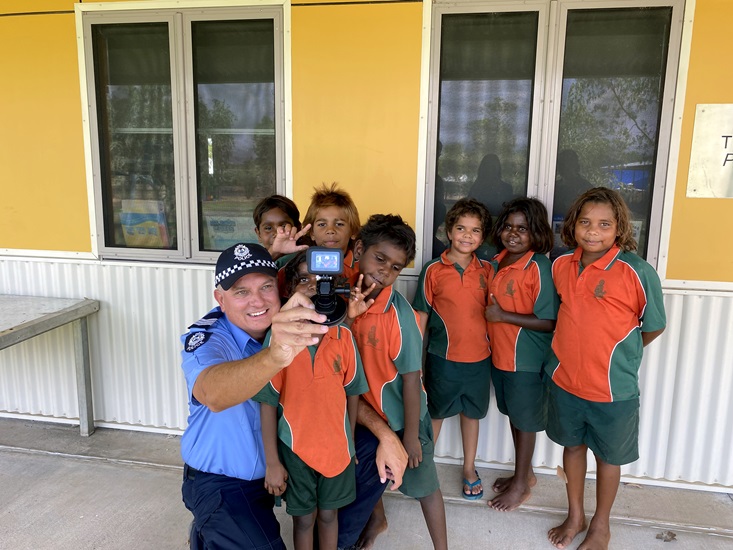 The search for excellence in policing continues as the halfway mark for nomination submissions passes.

It has never been more important to recognise the outstanding work of police officers who go above and beyond the call of duty to keep the WA community safe.

Their exceptional stories of bravery and perseverance both inspire others to achieve greatness and builds respect between the WA Police Force and the wider community.

Last year’s Individual winner, Brevet Sergeant Jesse Bill, (now at Midland District Office), was recognised for his efforts in building rapport with the local community in Warmun. His passion and drive was and still is evident in the way he speaks of his time in the small town:

“I am so proud to have been accepted, to have lived and worked in Warmun and my experiences have really shown me how important Aboriginal culture and their history is to the people of Western Australia and to future generations. I am still in contact with many of these people today, and my wife and I are lucky enough to be the proud godparents of a little girl.” - B/Sgt Jesse Bill Every nomination counts.

In the last three years, finalists have received vital nominations from WA Police Force officers and staff. If you know a colleague or team worthy of recognition, show your support by nominating them here and help to recognise their incredible work ethic and dedication to the WA community. Nominations close at 5pm on Monday, 24 August.