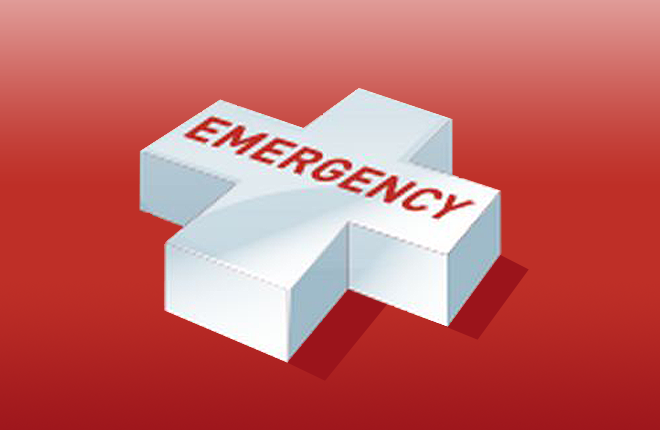 The Windows phone version of the Emergency+ smartphone app is now available, making it accessible to more than 98% of the smartphone market.

Western Australia Police is proud to support Emergency+, Australia’s national emergency app which has been endorsed by state and territory governments. The app, which is free of charge, allows callers to pinpoint their location via their smartphone’s GPS functionality and verbally provide emergency operators with these details.

Western Australia Police encourages everyone to install Emergency+ on their phone to ensure help can be sent as soon as possible in an emergency situation. If a Triple Zero operator doesn’t know where a caller is, they can’t send help.

Since its launch in December 2013, Emergency+ has been downloaded more than 270,000 times, and emergency services nationwide continually report receiving Triple Zero calls from people using Emergency+.

With the release of the Windows version, now more than 98% of the smartphone market can now access and use the app. The app can be downloaded free of charge from the Windows Store, Google Play and Apple App Store, and is available in English, Chinese (traditional and simplified) and Japanese.