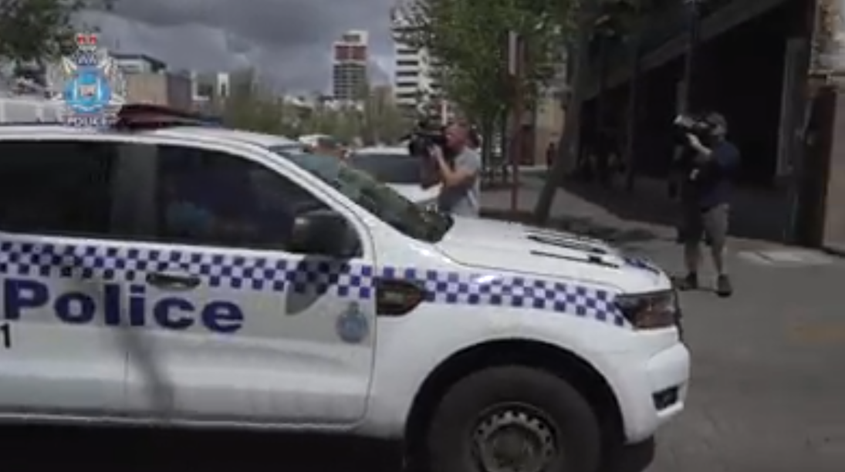 The 44-year-old woman of Morley has been charged with:

Both will appear before Perth Magistrates Court tomorrow, 26 September, 2019.