Western Australia’s commercial fishing industry is being called upon to be the ‘eyes and ears of the sea’ to help stop illegal drug trafficking into the state.

The WA Police Force has partnered with the WA Fishing Industry Council (WAIFC) to provide a direct telephone line for members of the fishing industry to the WA Police Force State Operations Command Centre (SOCC) to report suspicious activity observed at sea. 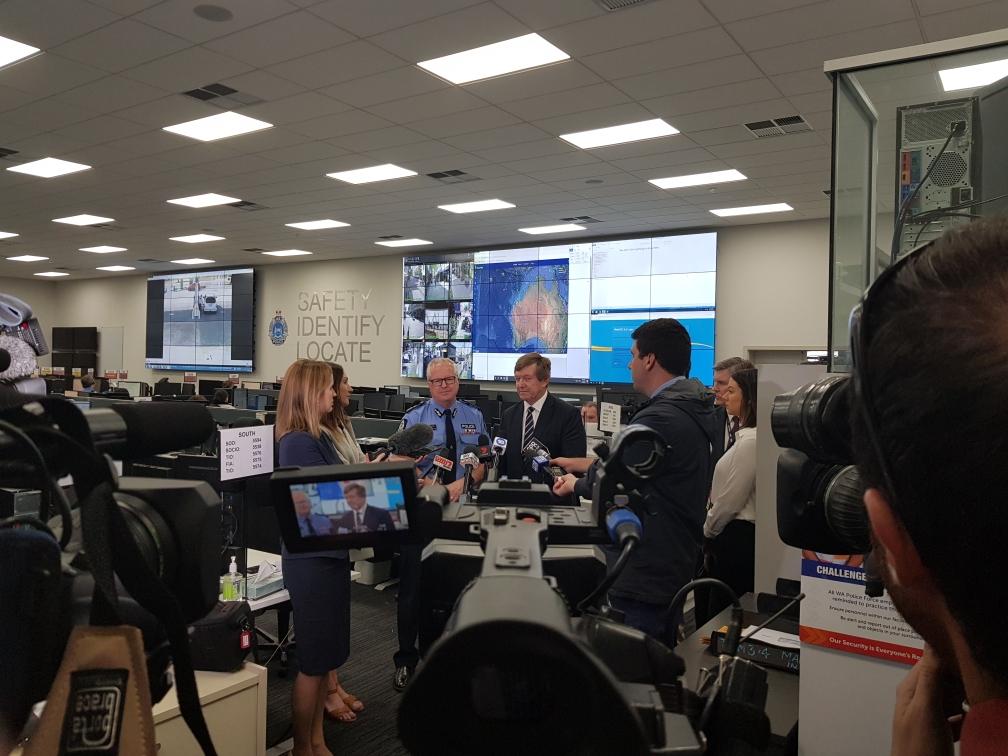 The SOCC will work with national and international law enforcement partners to develop intelligence and mobilise resources.

On 5 September this year, the WA Police Force seized more than a tonne of illegal drugs at the Abrolhos Islands off the Geraldton coast.

“In that case, initial concerns about the yacht were reported by fishermen.

“Fishermen continued to provide information regarding the unusual movements of the crew as officers responded and ultimately seized the illicit drugs and arrested two men,” Commissioner Dawson said. 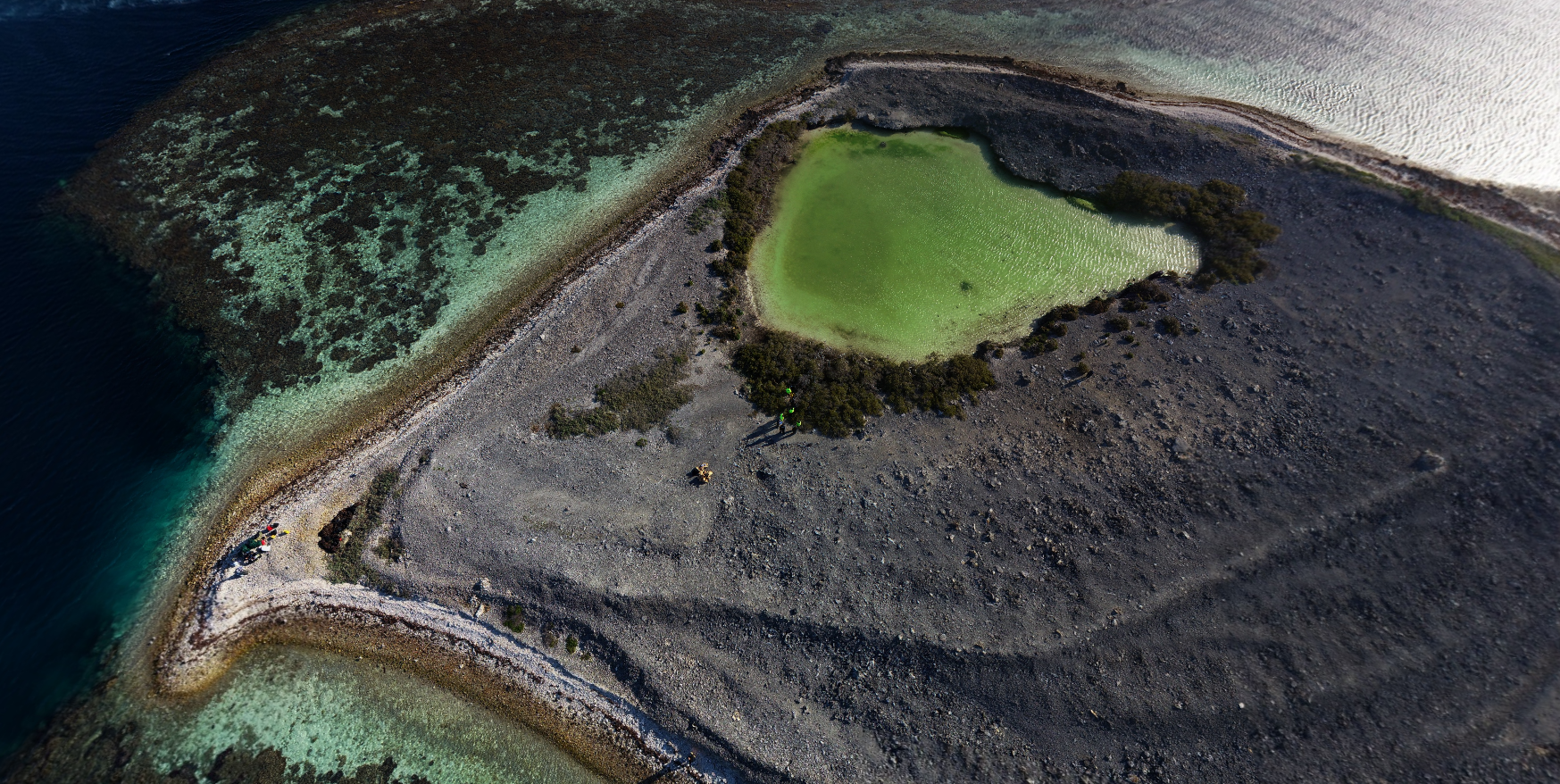 “Our fishing people know their ocean like others know their lounge rooms, so to the extent we can assist our WA Police in protecting our shores against law breakers then we will.”

The new line will operate in addition to the anonymous Crime Stoppers hotline on 1800 333 000.

For free and confidential advice about alcohol and other drug treatment services, call the National Alcohol and Other Drug Hotline on 1800 250 015.