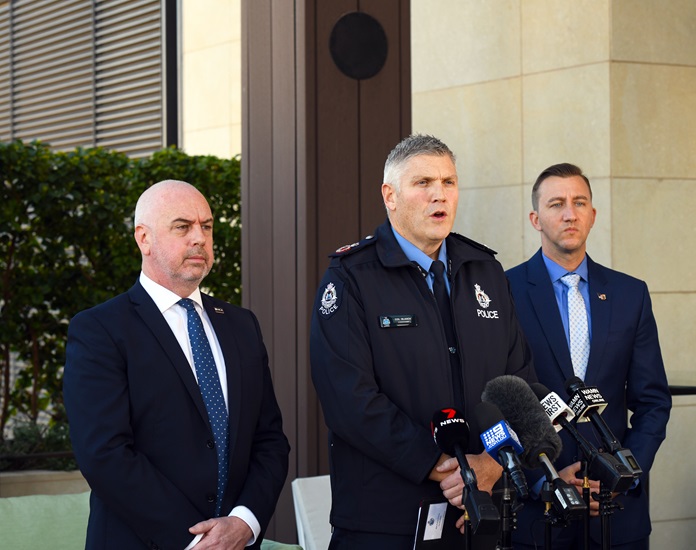 The conference has been championed by Commissioner Col Blanch and attended by senior representatives from the DEA, National Crime Agency (NCA), law enforcement personnel from Australian State and Federal agencies, and New Zealand Police.

A key theme of the conference has been the hybridisation of law enforcement agencies and specialities which relates to how intelligence services, organised crime detectives and frontline police work together now and will work together in the future.

“Police officers collect huge volumes of information and data in the course of their daily duties and I want to ensure we process all of this information in real-time in order to rapidly target criminals,” Mr Blanch said.

In recent years, WA Police Force has strengthened connections with law enforcement partners across the world, including the DEA, New Zealand Police and the NCA. Officers from WA Police Force have worked closely with agents from both the DEA and NCA on live, international operations and strategies to target transnational crime.