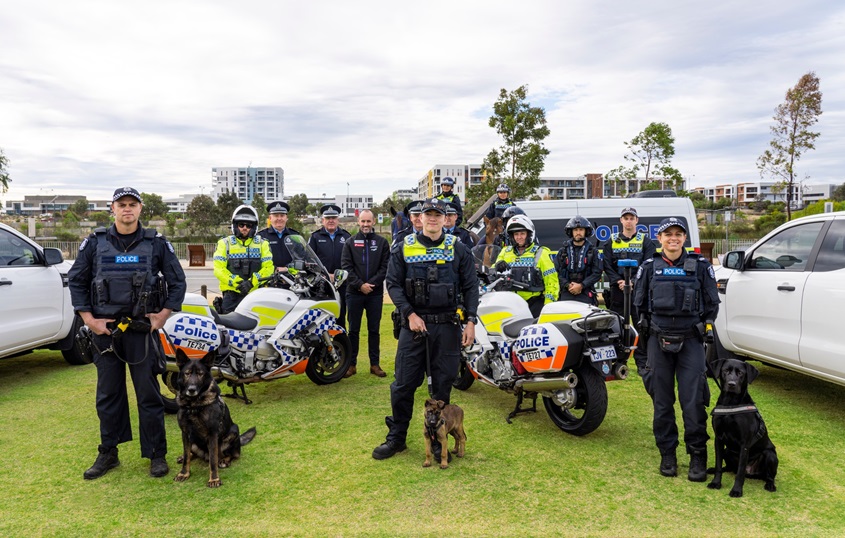 WA POLICE Force and the Fremantle Dockers are joining forces for the second annual Thank a First Responder match which will be played against Hawthorn at Optus Stadium this Saturday.

We’re joining forces this Saturday with the Fremantle Dockers as we recognise those working on the frontline to protect our community.

We encourage everyone to come along and see WA Police on full display outside Optus Stadium. There will be police vehicles, bikes, boats, drones, horses and our new puppies.