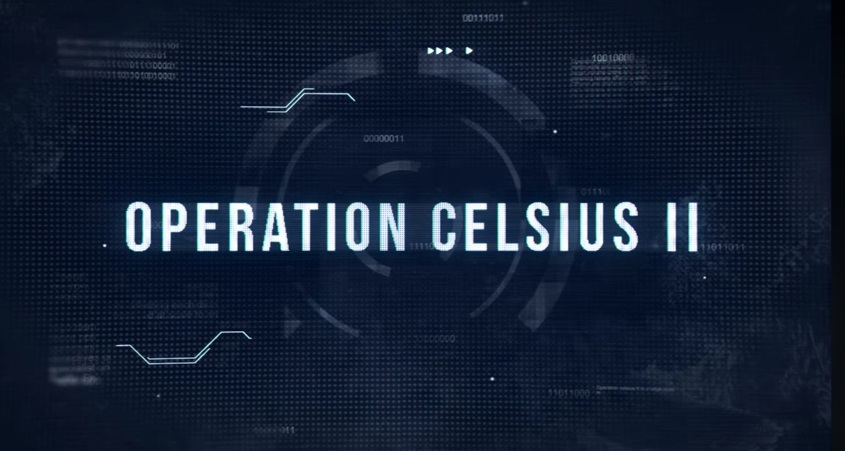 Officers across the Metropolitan Region have arrested and summonsed 3166 offenders over 5063 charges as a result of a city-wide blitz on high-harm offences in the community.

Under the umbrella of Operation Celsius, each Metropolitan Region District was tasked to identify issues that were causing their local communities significant harm and to then find a policing response to address these matters.

“Officers in every district stood up to this challenge – the overall result is impressive but more to the point these local operations have disrupted criminal behaviour that was disrupting peace in our neighbourhoods,” Metropolitan Region Acting Assistant Commissioner Craig Donaldson said.

“These crimes can seem insignificant – they can get lost in statistics and are frankly the day-to-day business of policing. But these crimes matter to the victims, they matter to law-abiding citizens in our community, and they matter to us.”

In Joondalup, a group of thieves stole more than $20,000 of alcohol from bottle shops in Perth’s northern suburbs. Investigations conducted by Joondalup Detectives led to the arrest of six people who were charged with 62 stealing offences.

Wembley Police charged a man who allegedly stole personal items that had been left unattended in vehicles as people visited the resting place of loved ones at Karrakatta Cemetery.

“Offenders have little regard for the impact they have on their victims and some commit crimes across the entire Metropolitan Region. These criminals are firmly in our sights.”

Mr Donaldson said Celsius also served as a reminder to the public of simple steps that could be taken to reduce crime, such as removing valuable items from unattended vehicles and securing homes by locking doors and windows.

“We all have a part to play in reducing crime in our community and I want to reassure the public that our officers are working hard to meet their end of this bargain,” he said.

Operation Celsius at a glance: