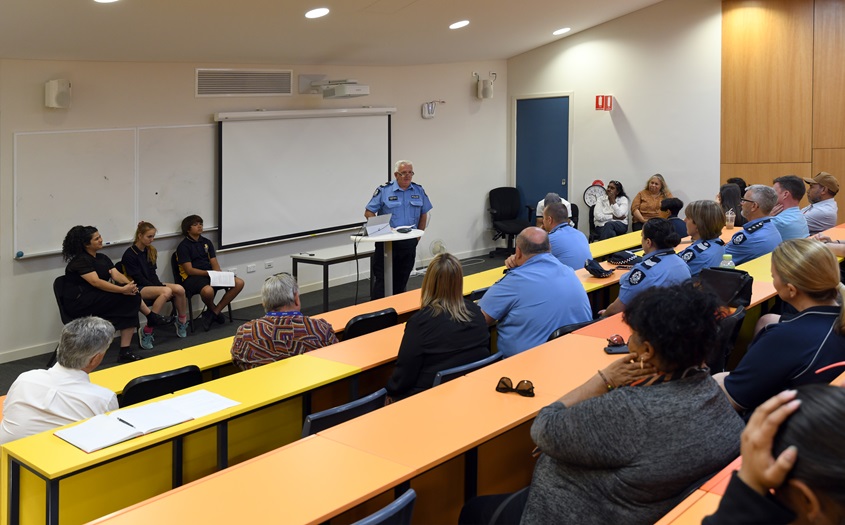 A technologically complicated process has produced a simple outcome and the result is young people sharing in generations of cultural knowledge in a way which is engaging for them.

“Indigital is an Indigenous digital skills program which has seen students engaging with Elders to hear traditional stories and then using 3D animation software to create virtual worlds in which to retell this information,” he said.

“Once fully up and running, simply visiting the app, or scanning a QR code will bring the stories to life for future generations to enjoy.”

The Indigital platform is the brainchild of Cabrogal woman Mikaela Jade, now living in Canberra, who had spent years working as a park ranger.

“I started Indigital because I was disconnected from my own cultural heritage when I was growing up, and I saw the potential for technology to be able to help us reconnect with our elders and share our culture,” she said.

Additional stakeholders now include the Graham (Polly) Farmer Foundation and the WA Education Department. Noongar Elder Kelvin Garlett who spoke at the launch is one of those who has had stories told to him by his father transformed into something which can be watched on a screen.

“The students have done really well, I’m proud of them,” he said.