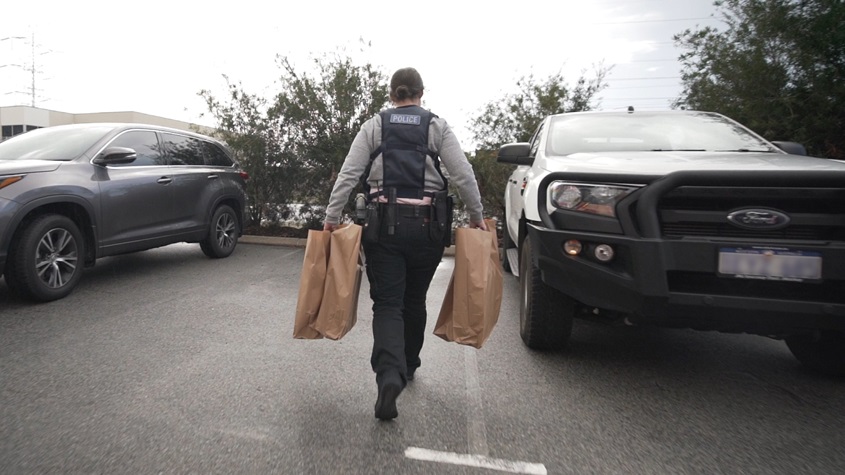 Dozens of police officers from the Serious and Organised Crime Division have spearheaded a significant investigation that has disrupted an international drug trafficking syndicate.

Deputy Commissioner Col Blanch has paid tribute to the dedication of the officers, particularly the Meth Enforcement Taskforce, for their efforts on Operation Signal which commenced in August 2018.

“Our officers were set a challenge – we tasked them to tackle this syndicate at all levels and regardless of where in the world they were operating,” Mr Blanch said.

“This required innovation and a change in thinking and I am proud of the effort and the outcome.”

Mr Blanch and Police Minister Michelle Roberts announced the results of Operation Signal at a media conference on Tuesday 11 June.

More than 90kg of illicit drugs, 13 firearms and $4 million cash was seized. A total of 50 people have been charged with more than 130 offences to date, with investigations continuing.

“As police officers we know criminals evolve and innovate. We need to do the same,” Mr Blanch said.