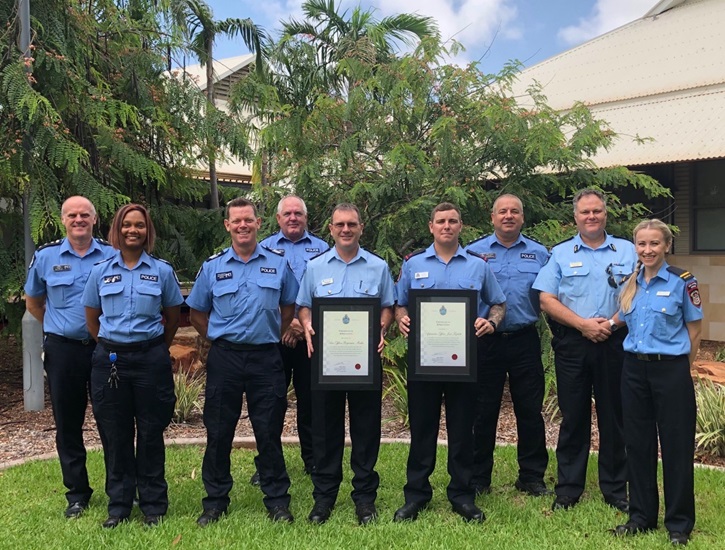 They travelled for more than two hours along 100 kilometres of difficult dirt roads before arriving at the confronting scene, where they worked alongside police in the hot and humid November conditions.