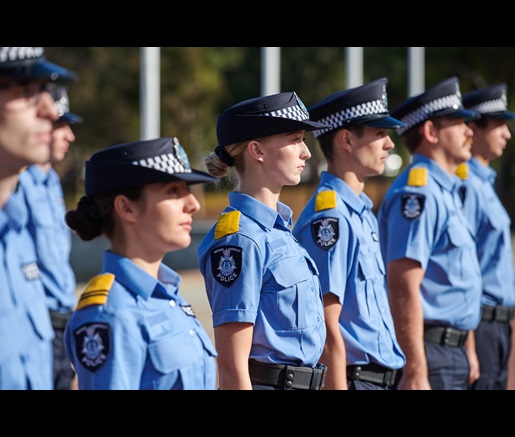 International police recruits are now being encouraged to join the Western Australian Police Force with the launch of the Let’s Join Forces website.

The online form can be saved and returned to later, making it simple and intuitive to lodge an application.