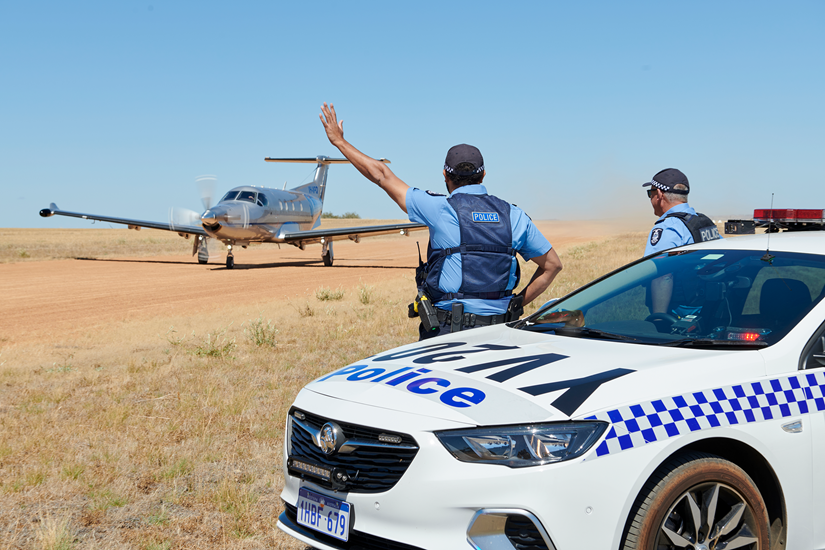 Many Police employees at every rank, and from many different units, dedicated their time to the development and production of the online video, television commercial and radio advertisements.

With new ambitious recruitment targets, and in a post-COVID world, it was time to reshape our message to one of unity, highlighting the importance of working together to become a stronger Police Force.

Let’s Join Forces illustrates the importance of working together to police the immense scale and diverse landscapes which make up our State. The campaign has a strong sense of place and features police in the city, country, outback and coast.

We believe this new campaign has the ability to attract exceptional people to an exceptional Police Force. It demonstrates the diversity of the WA Police Force and the many and varied roles to which police may be called.