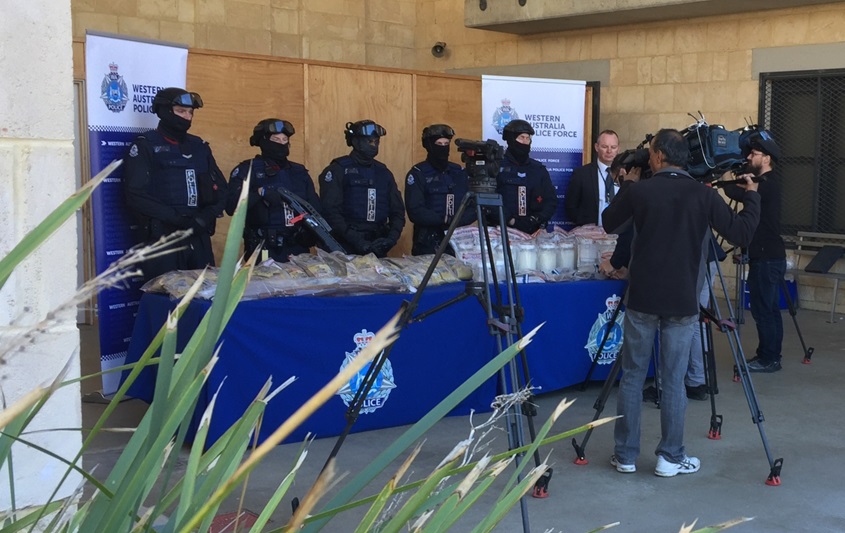 The WA Police Force has seized significant quantities of drugs, weapons, stolen property and cash after executing search warrants that targeted outlaw motorcycle gangs and their associates across the Perth metropolitan area.

At a residential property in Alkimos, officers from the Serious and Organised Crime Division seized 20 kilograms of methylamphetamine along with various quantities of heroin, cocaine, MDMA and cannabis, firearms, weapons and approximately $1.2 million cash.

Search warrants were also conducted by Gang Crime Squad detectives across a number of other suburbs, which uncovered an industrial sized pill press and a range of illicit substances. 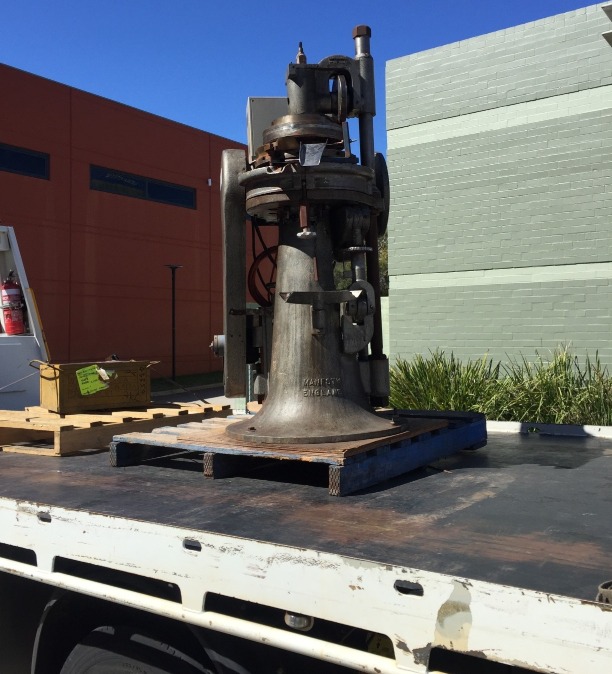