Meet the Kimberley cadet creating change in his community 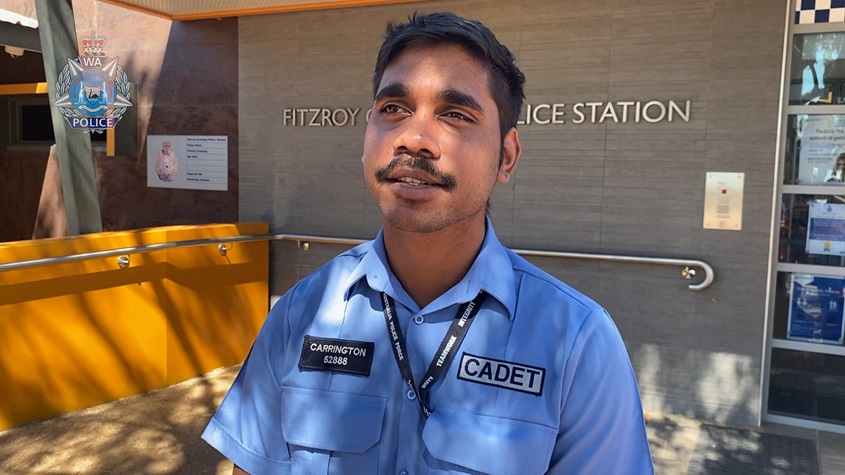 Daniel says his decision was initially met with a loss of trust from many of his family and friends, but he stuck it out, driven by a desire to see a strong relationship between his community and law enforcement.

“Everyone’s all friendly with the police now,” the 25-year-old says.

Hear the aboriginal cadet’s full story in the video below and how he’s now being told by kids that they want to grow up to be police officers.

Applications for the Aboriginal Cadet Program are now open! Visit the Step Forward website for more information on this program and how you can start an exciting career in the WA Police Force.