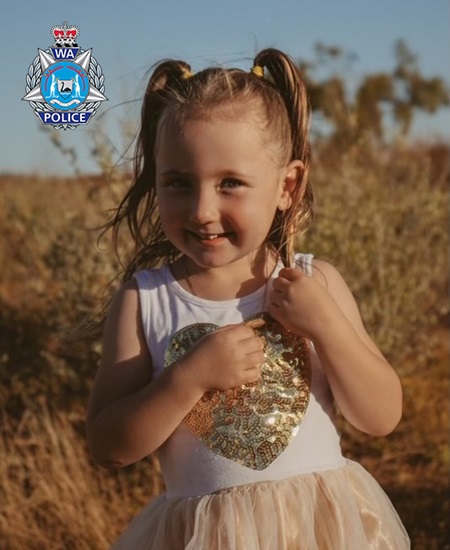 It’s my privilege to announce that in the early hours of this morning, the Western Australia Police Force rescued Cleo Smith.

Cleo is alive and well.

A Police team broke their way into a locked house in Carnarvon about 1am.

They found little Cleo in one of the rooms.

One of the officers picked her up into his arms and asked her ‘what’s your name?’

Cleo was reunited with her parents a short time later.

This is the outcome we all hoped and prayed for.

It’s the outcome we’ve achieved because of some incredible police work.

I want to thank Cleo’s parents, the Western Australian community and the many volunteers.

And of course, I want to thank my colleagues in the Western Australia Police Force.

I can confirm we have a man from Carnarvon in custody who is currently being questioned by detectives.

We’ll have more to say on the rescue of Cleo as the day unfolds.