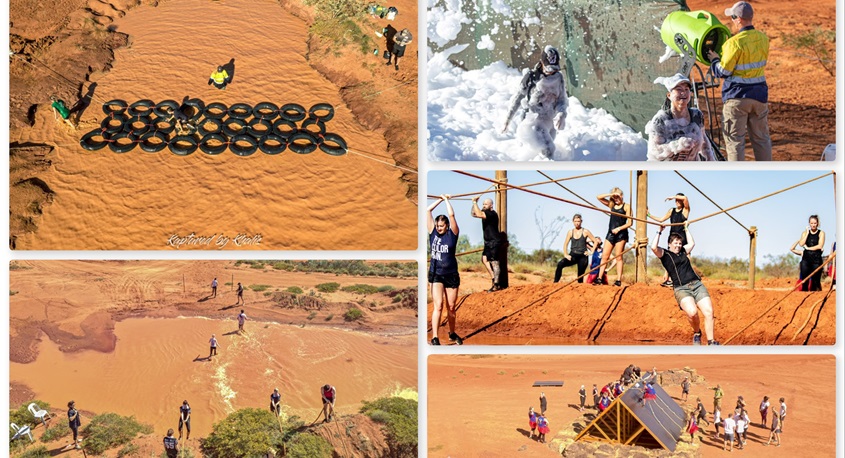 Involving eight months of planning, and three weeks to build the course, the event was only made possible because of the good working relationships between the WA Police Force, partner agencies and the local community.

The 2019 event was designed to be family friendly and attracted around 300 participants and 1000 spectators.

It is now planned that some of the obstacles will be used by the Pilbara Regiment to provide Clontarf High School students and young people at-risk with an insight into military training, before the obstacles are transported back for next year’s event.