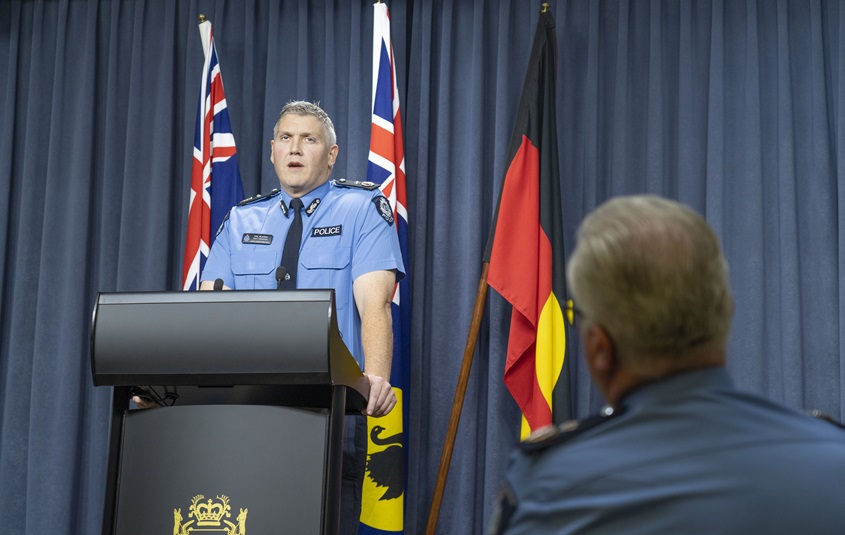 The Governor in Executive Council has today appointed Col Blanch as the next Police Commissioner of Western Australia.

Mr Blanch joined WA Police in 2018 as an Assistant Commissioner after serving with Victoria Police and the Australian Criminal Intelligence Commission.

Mr Blanch has a drive to make life safer for every member of our community, a dedication to duty and a commitment to frontline Police Officers. He possesses a wealth of experience and a fierce work ethic.

The selection process for the Commissioner included advertising across Australia and New Zealand and resulted in candidates from other jurisdictions as well as WA.

Mr Blanch will become the 29th Commissioner of the Western Australia Police Force and take stewardship of a world class Police Force that works tirelessly to earn the trust of the community. 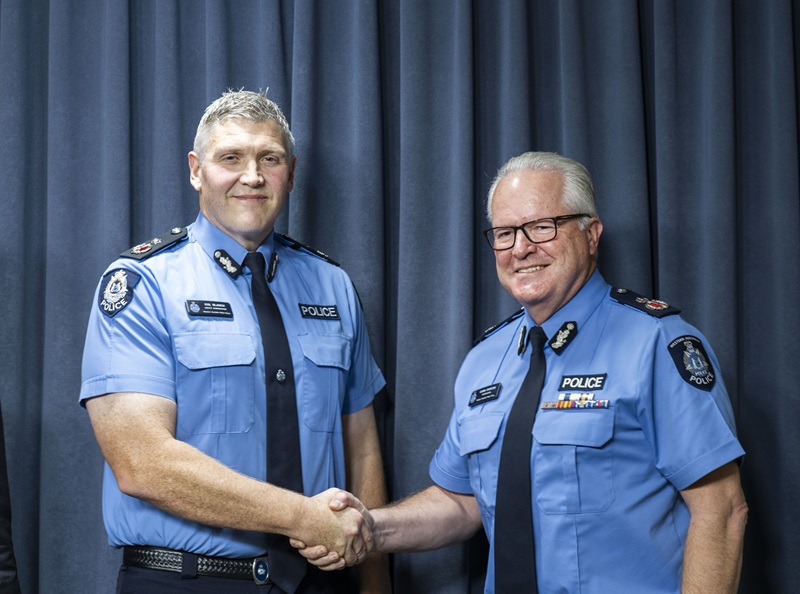