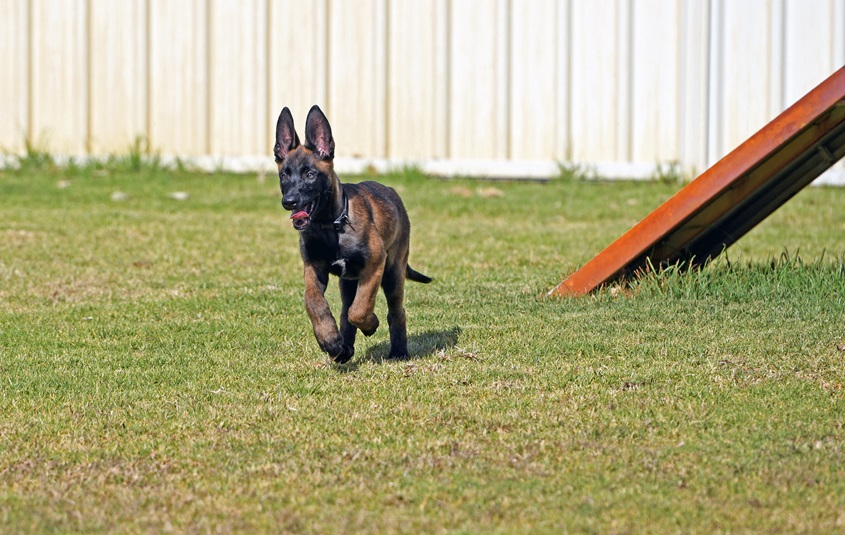 Police Minister Paul Papalia introduced the newest puppies to try out for a role in the WA Police Force Canine Unit.

The puppies, which are all 6-8 weeks old, will undergo a rigorous assessment program to determine if they have the appropriate attributes and traits to make it as a police dog. Should they be deemed suitable they will progress to the development stage before being allocated to a handler for further training.

Four of the puppies are Belgian Malinois, earmarked for a dual purpose role - where they are trained as both general purpose and narcotic detection dogs.

One of the puppies is a Jagdterrier and is being assessed for suitability for a possible search and rescue role.

The State Government recently funded a $685,880 upgrade of the Canine Holding Yards at the Maylands Police Complex, including eight new purpose built kennels.