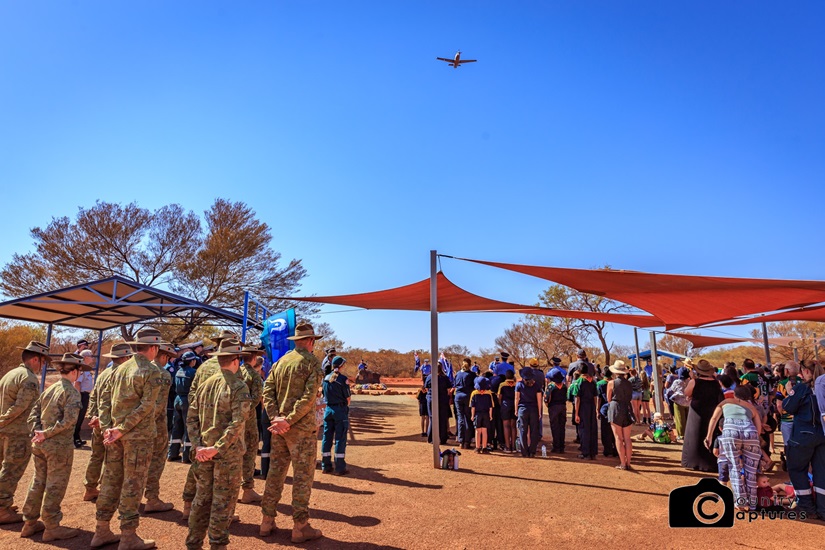 This year marks the 20th anniversary of the tragic events in Newman on Australia Day 2001 which resulted in the loss of four WA Police Force officers.

Senior Constables Donald Everett and Phillip Ruland, First Class Constable David Dewar and Constable Gavin Capes were on a return flight to Newman after attending an incident at Kiwirrkurra (a small community approximately 130 kilometres from the Northern Territory border) when their flight - Polair 64, crashed 2.6 kilometres south-east of Newman Airport.

The wreckage and their bodies were located the following day. The impact on family, friends, colleagues and the town was, and continues to be, profound.

The officers are honoured every year with a fundraising event involving bowls, cricket, golf and netball. This year will also be commemorated by a special ceremony held on Australia Day.