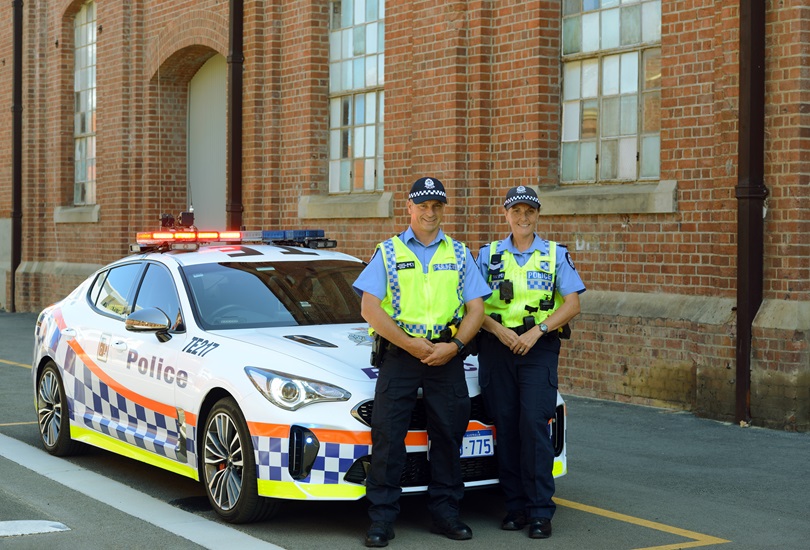 The awards are to recognise police officers who demonstrate exceptional dedication and service to the people of Western Australia, uphold the core values of the WA Police Force and raise confidence in policing.

This is one of the most high-profile ways the community can acknowledge the fantastic work of, not only an individual police officer or team, but policing in general.

For further information regarding the Nine News WA Police Excellence Awards, please contact the Corporate Communications Branch at corporate.communications.branch@police.wa.gov.au or 9263 2305. 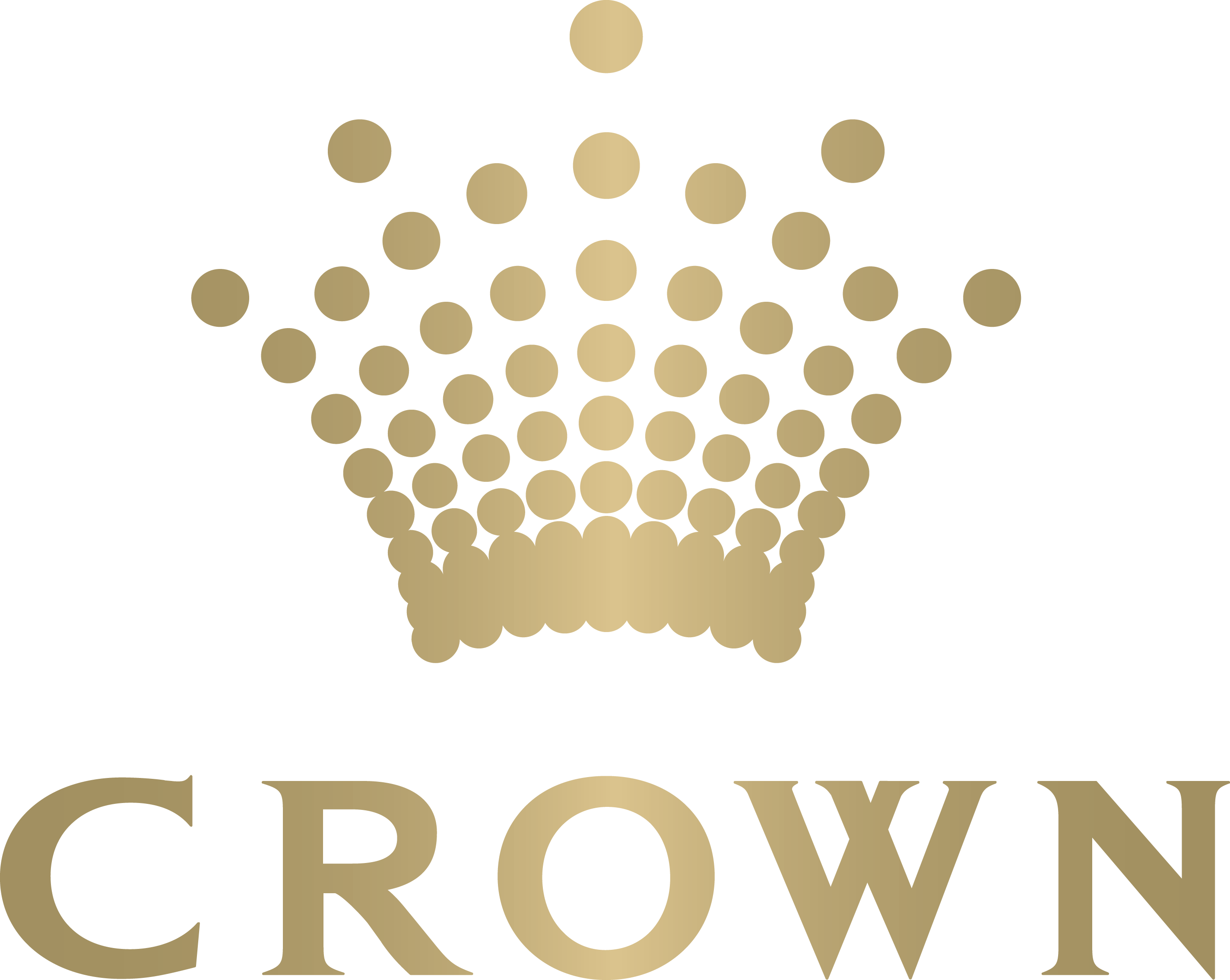