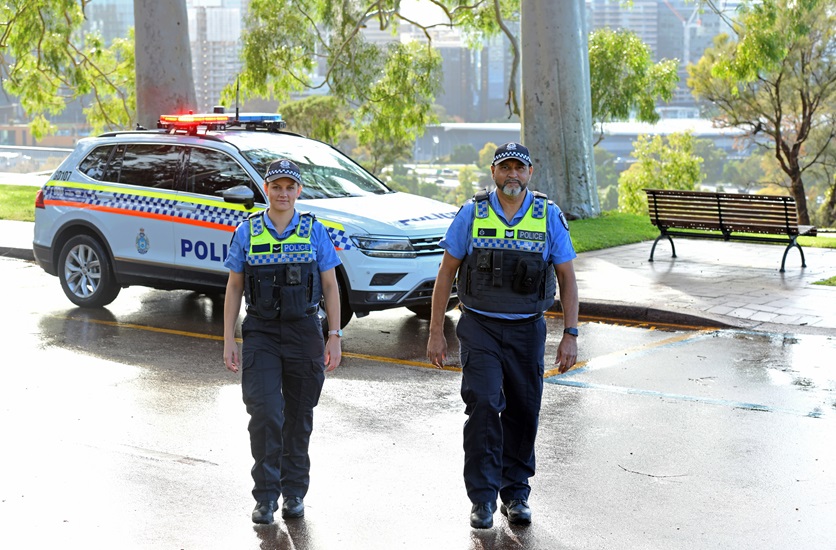 Filmed and edited by Nine News Perth together with the Agency, the above Community Service Announcement features a recent incident that took place on the South Western Highway in March this year.

Once the Harvey police officers were notified of an accident involving a vehicle towing a caravan, they immediately sprung into action. Upon arriving at the scene, there was a sense of urgency as they discovered the vehicle was in flames. Filled with courage, determination, and every intention to rescue the couple from the burning wreckage, they saved two lives.

“I didn’t know how they were going to come out, but I knew that I had to find a way.” - Probationary Constable Josemans, Harvey Police Station

This is a true display of excellence and commitment to protecting the WA community and is heart-warming to say the least.

Do you know a police officer or team worthy of recognition? Nominations are now open for this year's Nine News WA Police Excellence Awards!

The awards are to recognise police officers who demonstrate exceptional dedication and service to the people of Western Australia, uphold the core values of the WA Police Force and raise confidence in policing.

It is important to recognise the extraordinary work being done by police officers across Western Australia. This is one of the most high-profile ways the community can acknowledge the fantastic work of, not only an individual police officer or team, but policing in general.

Nominations are quick and easy, simply complete a form online.

Click here to nominate a police officer or police team.

Finalists will be announced mid-October 2022 with the winners to be announced at a breakfast event at Optus Stadium on Thursday 8 December.