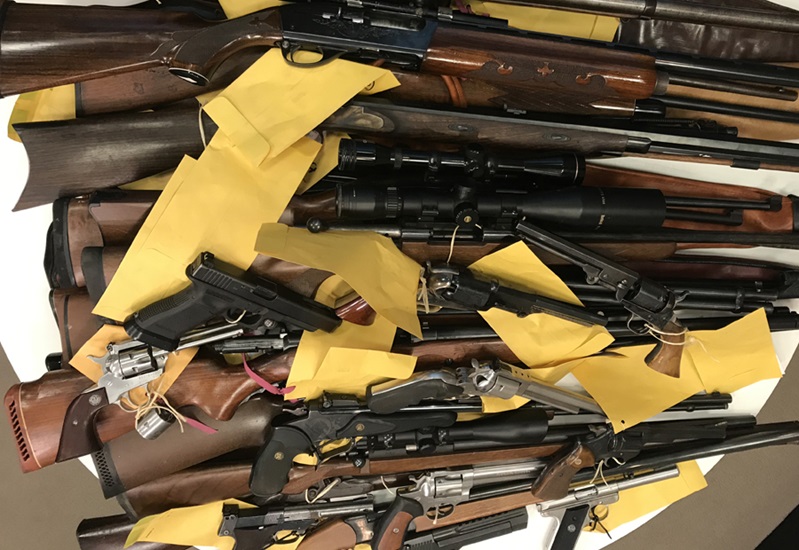 Operation Bluesun, targeting illicit firearms in the community, resulted in the seizure of more than 402 firearms and more than 33,000 rounds of ammunition.

The operation commenced in November and involved investigations, seizures and education phases, and resulted in:

“Bluesun confirmed our belief that the overwhelming majority of licensed firearm owners do the right thing when it comes to safe storage of their weapons,” Regional WA Commander Jo McCabe said.

“Despite our public awareness campaign and our efforts to educate licensed firearm holders a small number of people still declined to correctly store their weapons.

“Those people have been charged but the consequence could have been far worse if their firearm fell into the wrong hands as a result of their poor security practices.”

Commander McCabe said WA Police Force would continue to work with licensed firearm holders to improve firearm safety and security in the community.