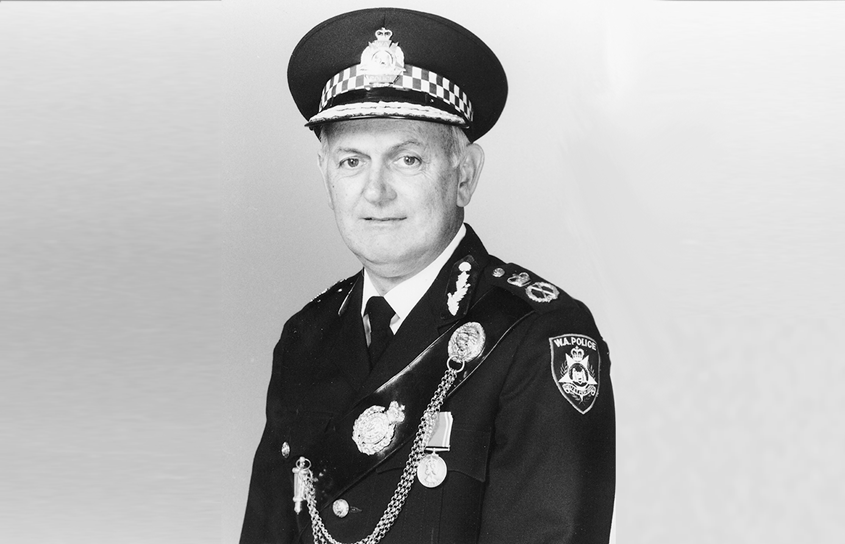 It is with much regret that advice is provided of the passing of Retired Commissioner of Police, Mr Brian Bull AO APM on 14 January 2021.

Mr Bull joined the Western Australia Police Force in 1949 and was the Commissioner of Police from 1985 until his retirement in 1994.

Commissioner Chris Dawson said Mr Bull was renowned as an intelligent and very thorough investigator who essentially established the expertise for investigating white collar crime for Western Australia Police during the 1960s and 70s.

“Brian Bull’s period as Commissioner oversaw significant change and the introduction of the merit-based promotion system,” he said. “He was an honest, diligent and professional servant of Western Australia.”