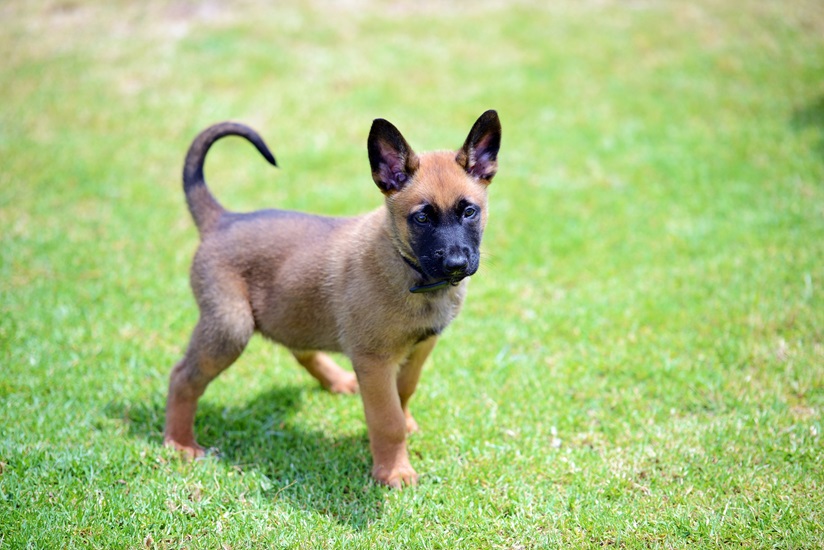 In contrast to his name, Joker has a serious task ahead if he is going to achieve the status of a fully-fledged dual purpose police dog.

Joker is a Belgian Shepherd Malinois—the most prolific variety of police dog in the world.

“Good nerves are essential for police dogs as it demonstrates the dog’s ability to cope with the stresses of training for and performing the role of a police dog.

“Trainability is essential for the dog to be moulded into the behaviours we require and desire to play motivates the dogs willingness to search humans and for narcotics.”

As part of his training, Joker is being exposed to lots of new situations to prepare him for a future of working in complex and dynamic environments.

“He is learning odour detection, tracking, and obedience,” Mr Geurts said. “He is being taught to be neutral to environments and not fear people.”

Joker was acquired for his impressive pedigree from Manaia K9 in Melbourne, Victoria. The dam (mother) has previously produced two police dogs as well as working dogs for other agencies, and the sire (father) is an imported German dog. 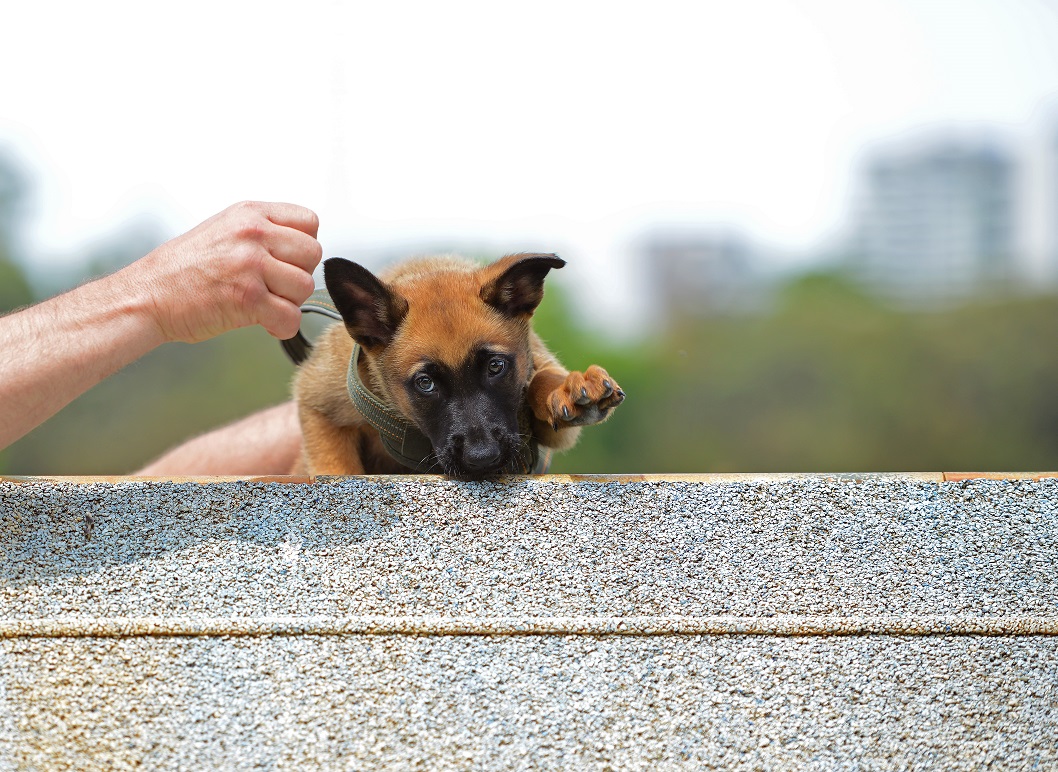 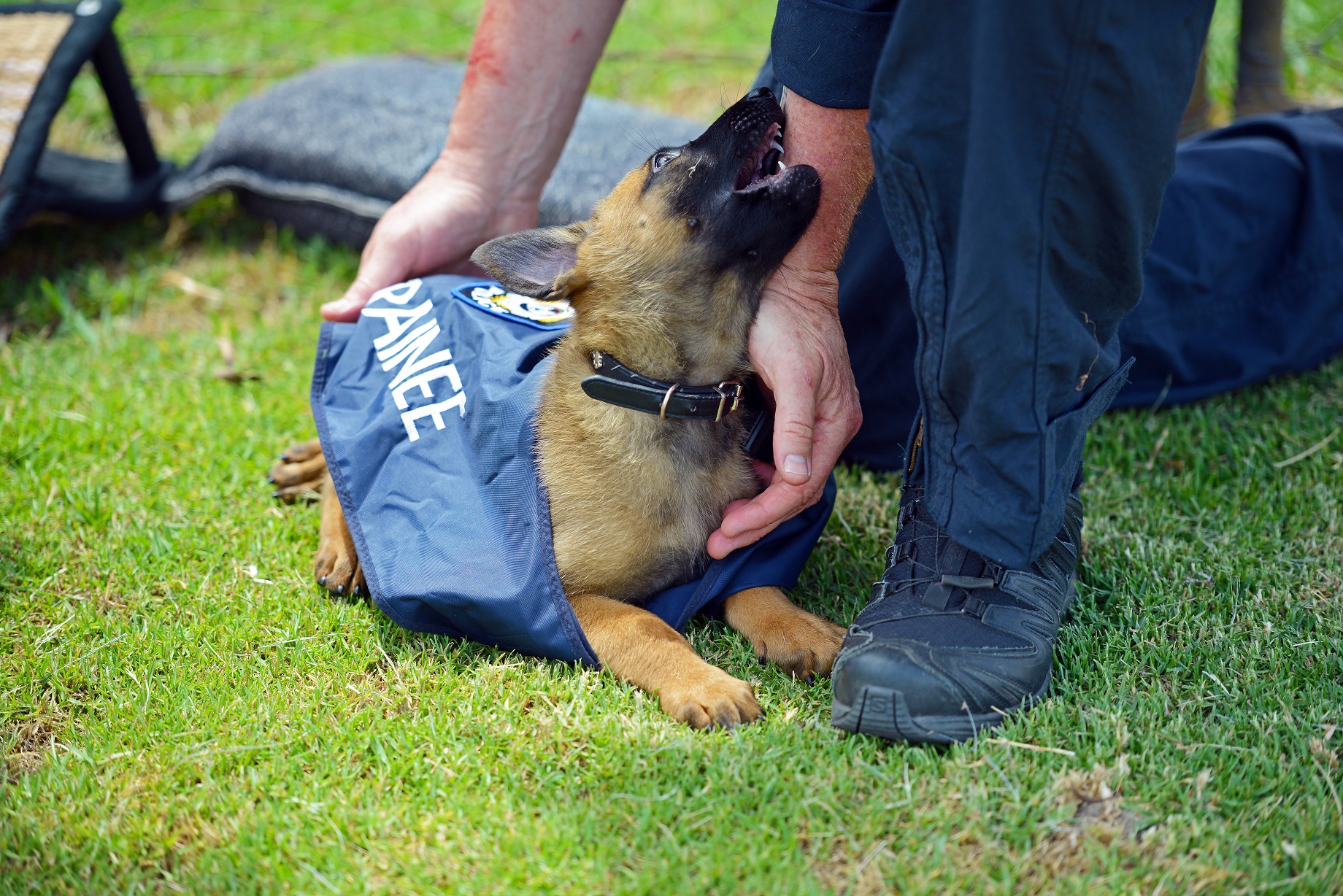 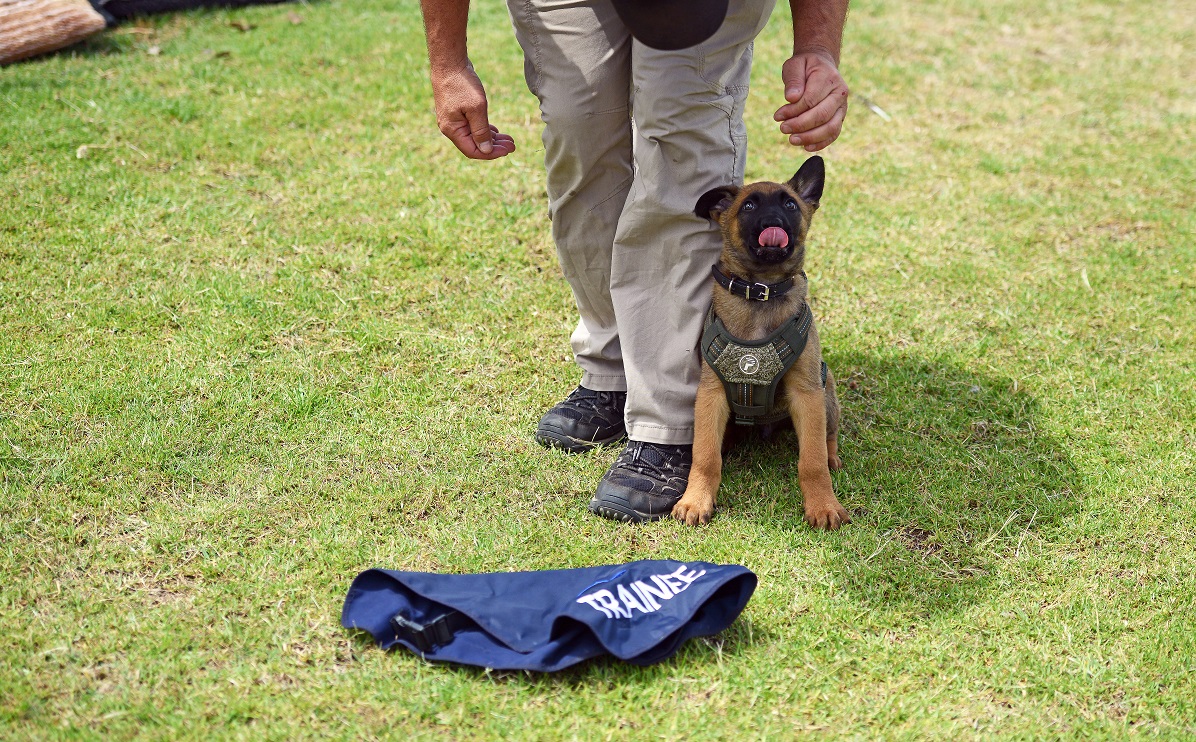