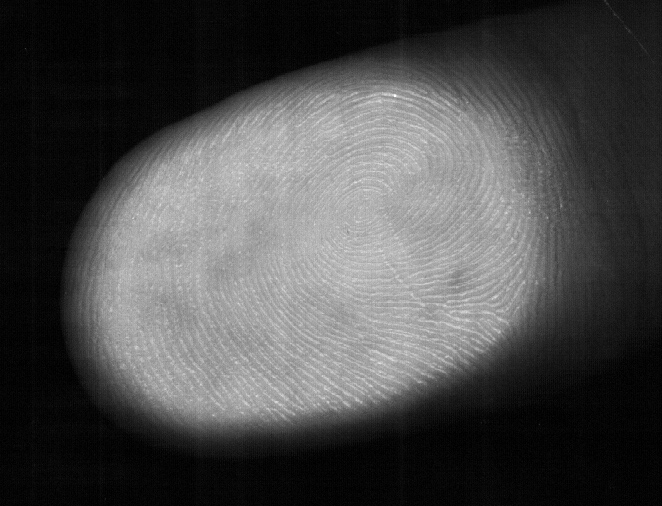 Midland Police Acting Sergeant James Pearce solved an unusual puzzle during the investigation of a commercial burglary at the Midland Railway Workshops.

Following forensic examination of the scene, two suspects were identified; one from DNA on a cigarette butt, and the other from a fingerprint on the inside of an electrical switchboard door.

Acting Sergeant Pearce said the first suspect was known to police but the second was a 65-year-old male with no police history.

“I contacted the Fingerprint Bureau and queried how we had his fingerprints. They were eventually able to tell me they were taken in 1968 with no records as to why.

“When I spoke to the man, he was very clear about never having been to the railway yards and so couldn’t explain how his fingerprints could have been found there,” Acting Sergeant Pearce said.

The man’s wife provided vital pieces of information to fit the situation together.

“She stated her husband is an electrical fitter and around 30-35 years ago, used to work for a company which manufactured electrical switchboards.

“It turns out the company he worked for supplied the switchboard to the railyard back in the 1980s and his prints were left on the inside.

“During the burglary, copper wiring was stolen from inside the switchboard which is why Forensics fingerprinted the area.

“The interesting thing is this guy’s fingerprints had been preserved on the inside of the door for almost four decades,” Acting Sergeant Pearce said.