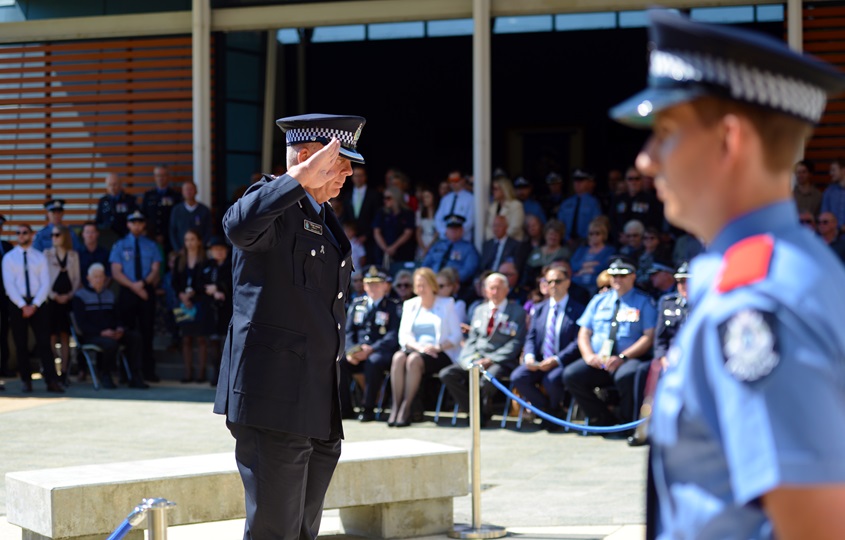 Members of the Western Australia Police Force community attended a National Police Remembrance Day ceremony at the WA Police Academy in Joondalup this morning to honour the 85 WA Police officers who have died in the line of duty.

WA Police Force Commissioner Chris Dawson commemorated those who have lost their lives, paying tribute to their bravery, dedication and courage.

Commissioner Dawson also marked the 40th anniversary of the death of First Class Constable William Pense, who was killed during an altercation with an armed offender in Mt Barker, a country town 365km south east of Perth. 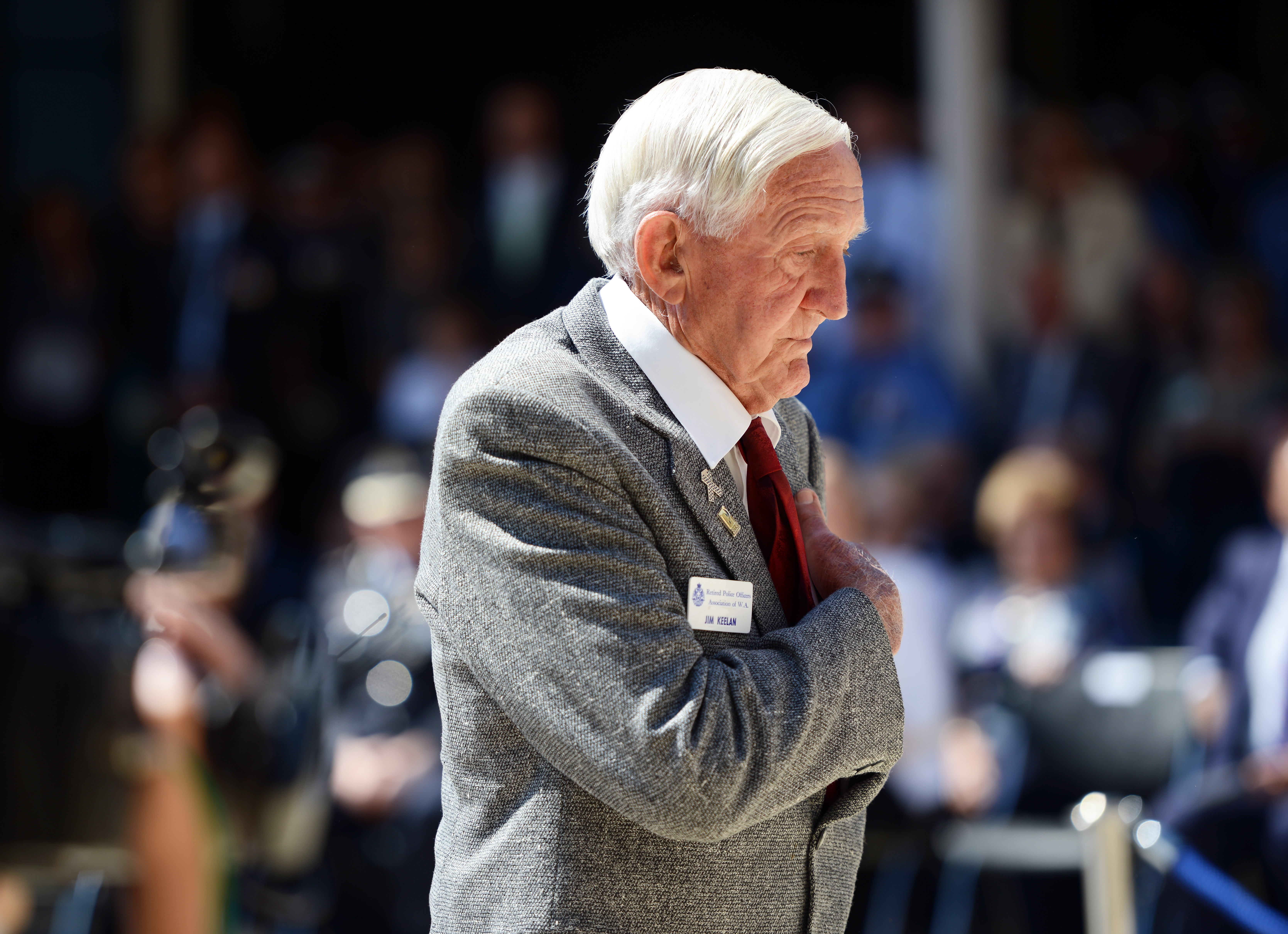 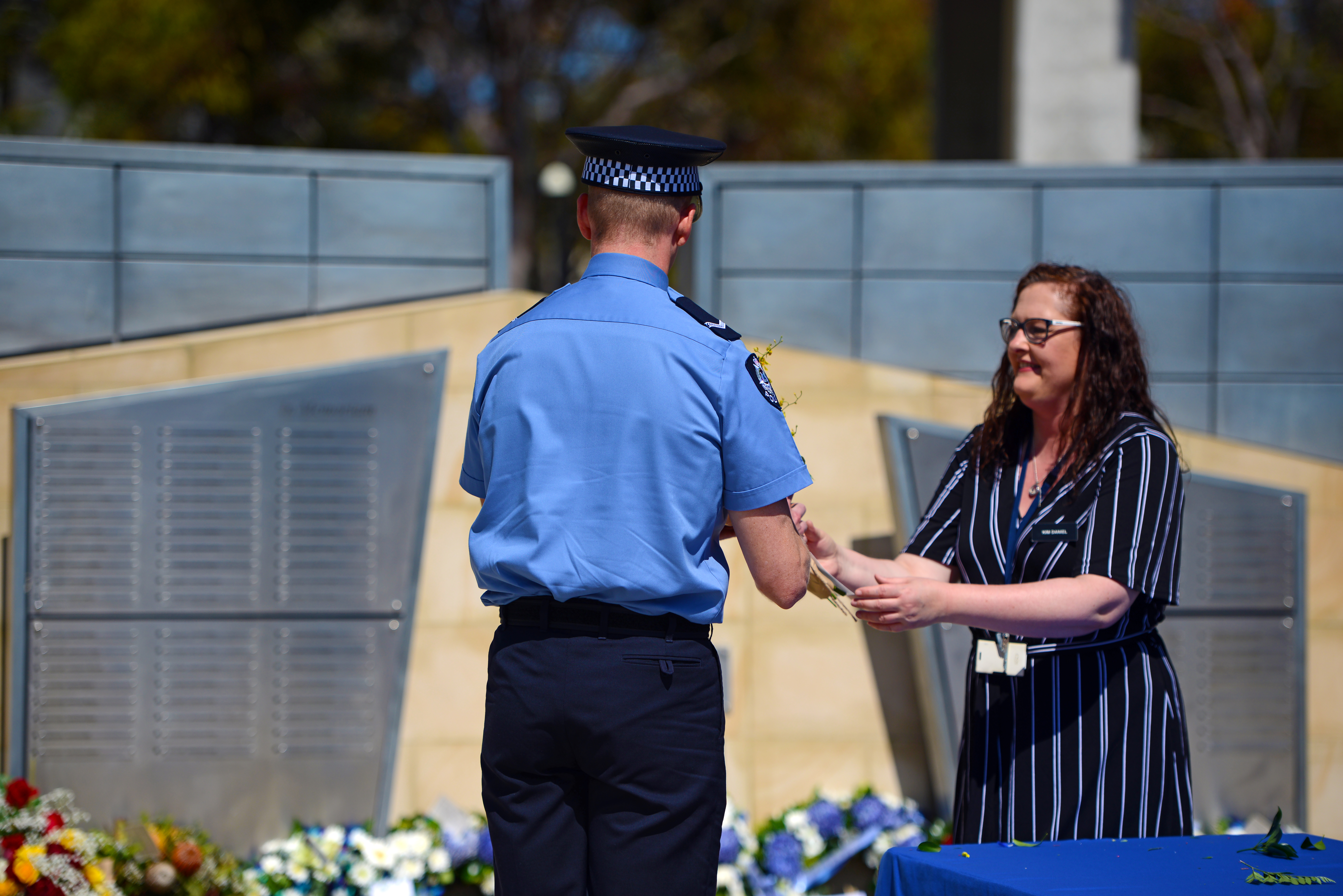 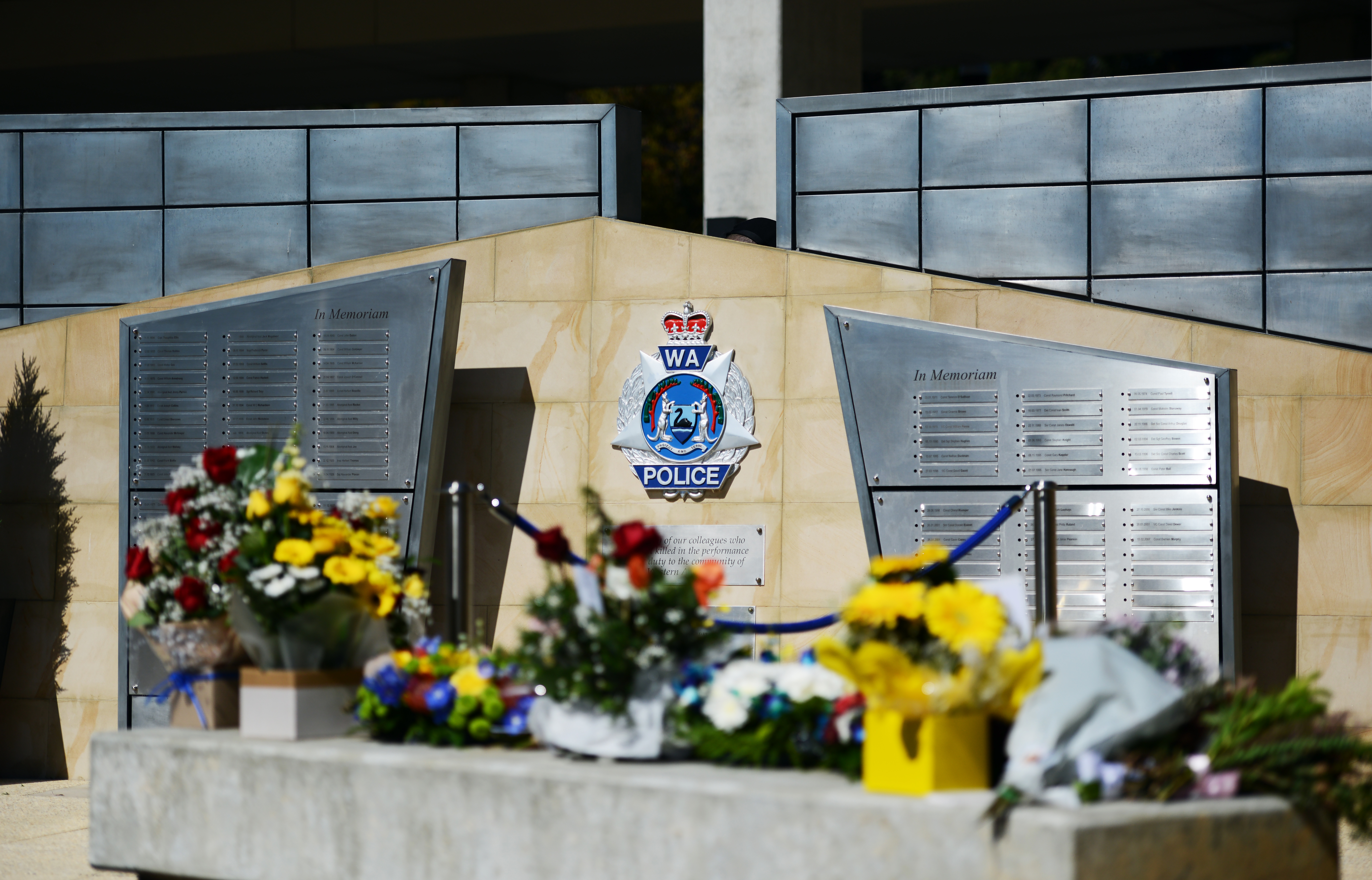 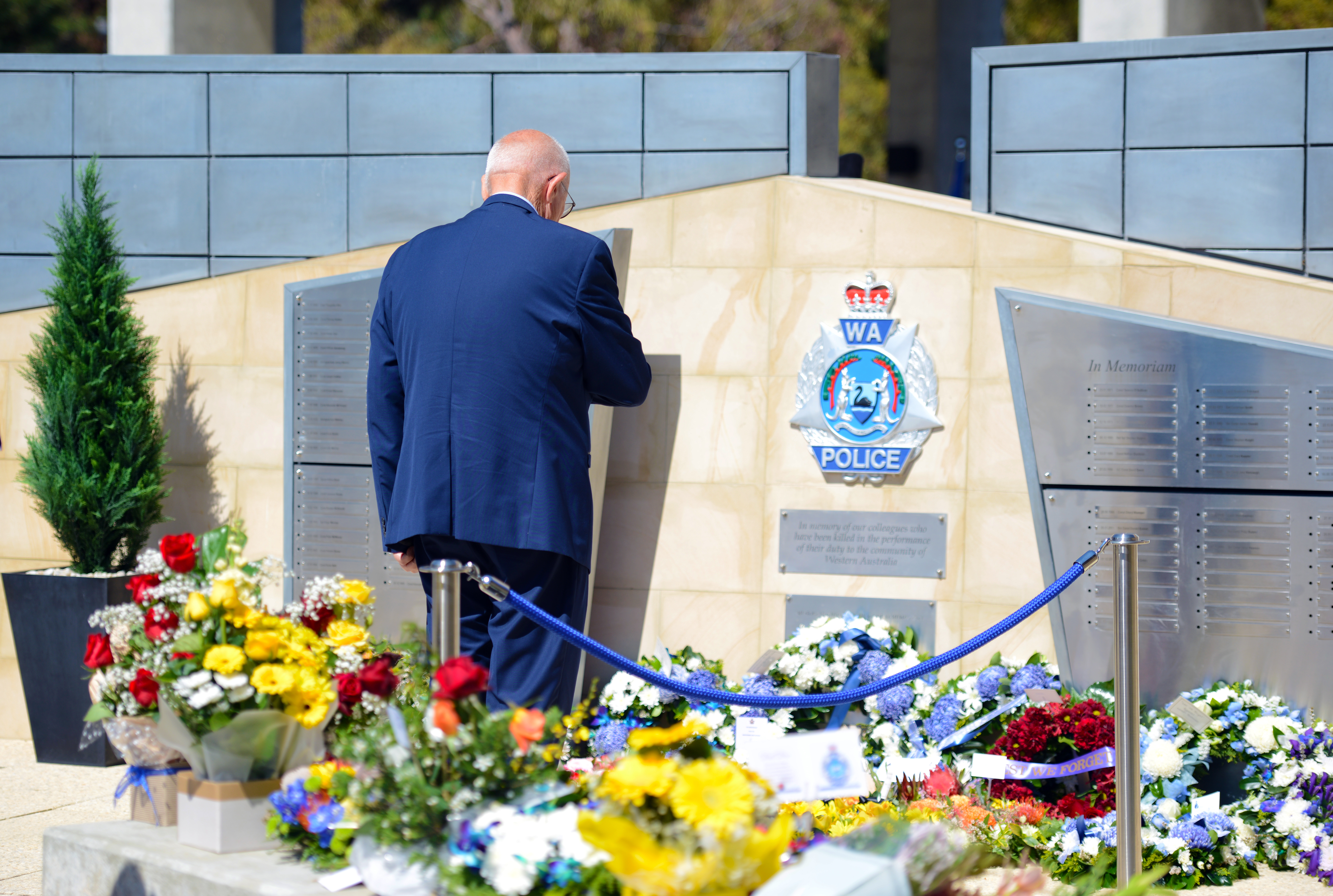 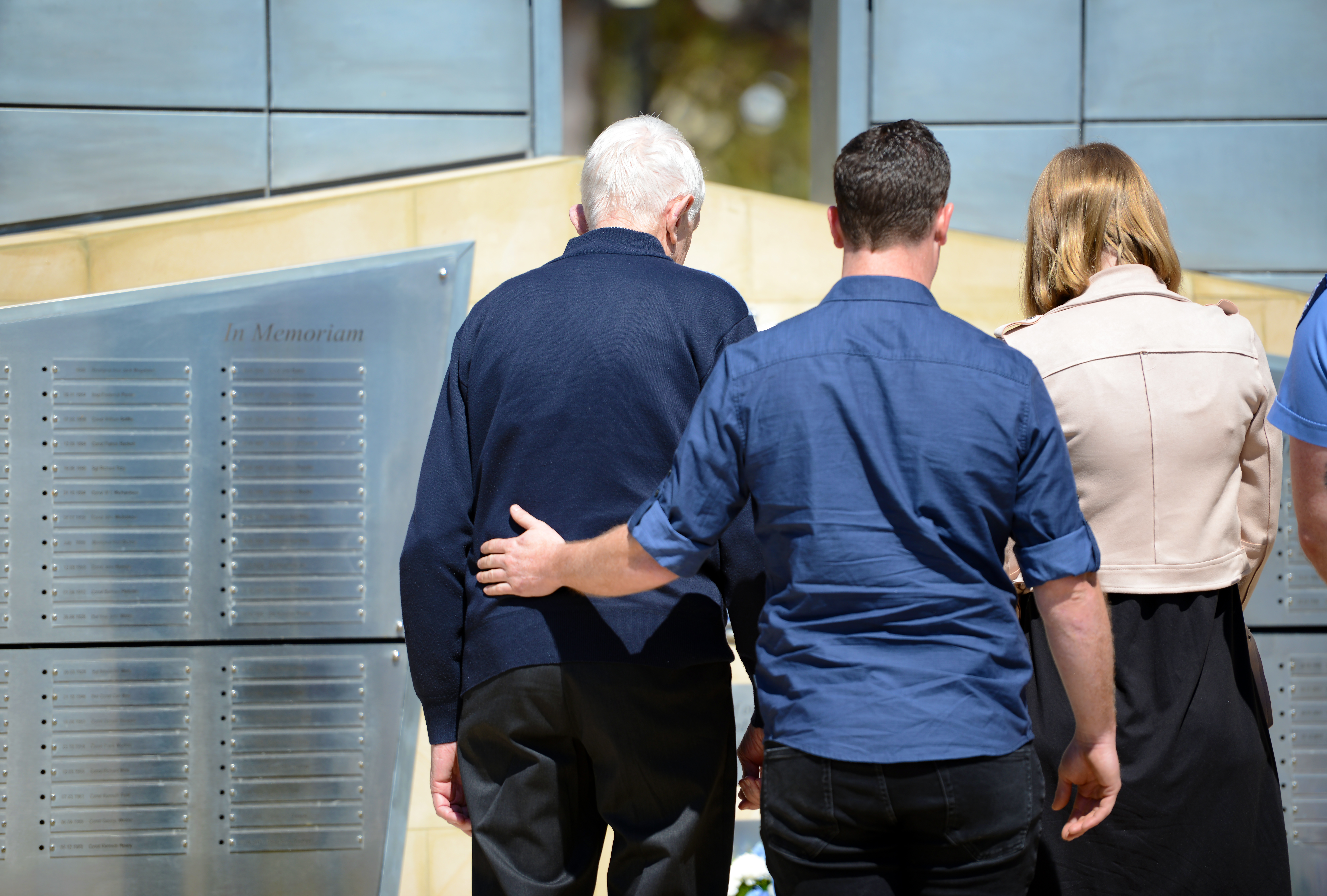