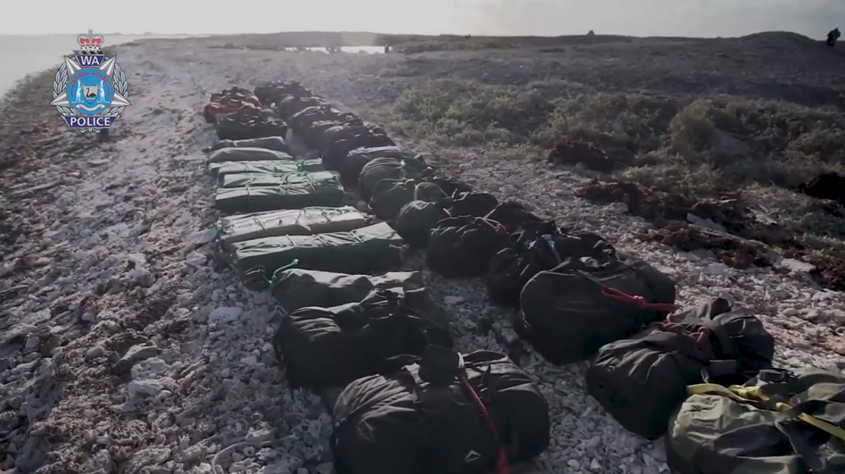 Organised Crime Squad detectives have charged two men in relation to the seizure of more than 30kg of illicit drugs on Tuesday 24 December 2019.

A Kenworth truck was stopped on Great Eastern Highway, The Lakes. The cabin area of the truck was searched and it will be alleged numerous drug related items were located.

The truck was subjected to a full examination and it will be alleged approximately 31kg of illicit drugs were located.

The seizure was made up of:

The two occupants of the truck, a 46-year-old man and a 33-year-old man, have been charged with:

Both men were refused bail and appeared in the Perth Magistrates Court on Thursday 26 December 2019, and are next due to appear in the same court on Thursday 16 January 2020.

“A seizure of this nature provides law enforcement agencies across Australia with valuable intelligence regarding the more senior members of the established criminal network, and that intelligence will be further examined and acted on.

“Targeting members of established criminal networks involved in the manufacture and distribution of illicit drugs remains a priority for WA Police Force. Those profiting from the illicit drug trade have no regard for the misery they create in the community, and we will continue to identify and dismantle their criminal networks.”