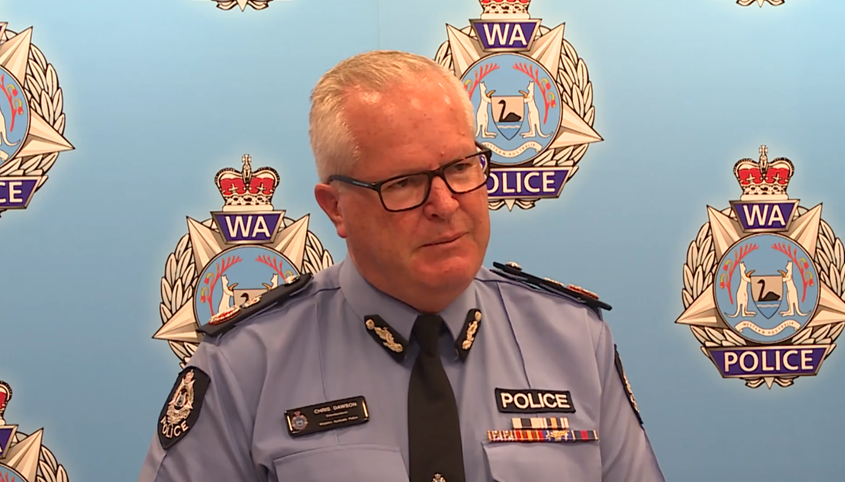 Western Australia Police Force Commissioner Chris Dawson has urged members of the community to reconsider illicit drug use which can have life-changing consequences.

“I don’t have 20-20 vision but I have a 2020 hope that people partying will not make a life or death decision about taking illicit drugs,” Commissioner Dawson said.

“You don’t need to take ecstasy or illicit drugs to have a good time celebrating New Year or any occasion.

“The Police Force has a duty to protect the community and it’s my view that drug amnesty bins can assist in one way in contributing to people not making a bad decision which might impact on their life or adversely on their health.” 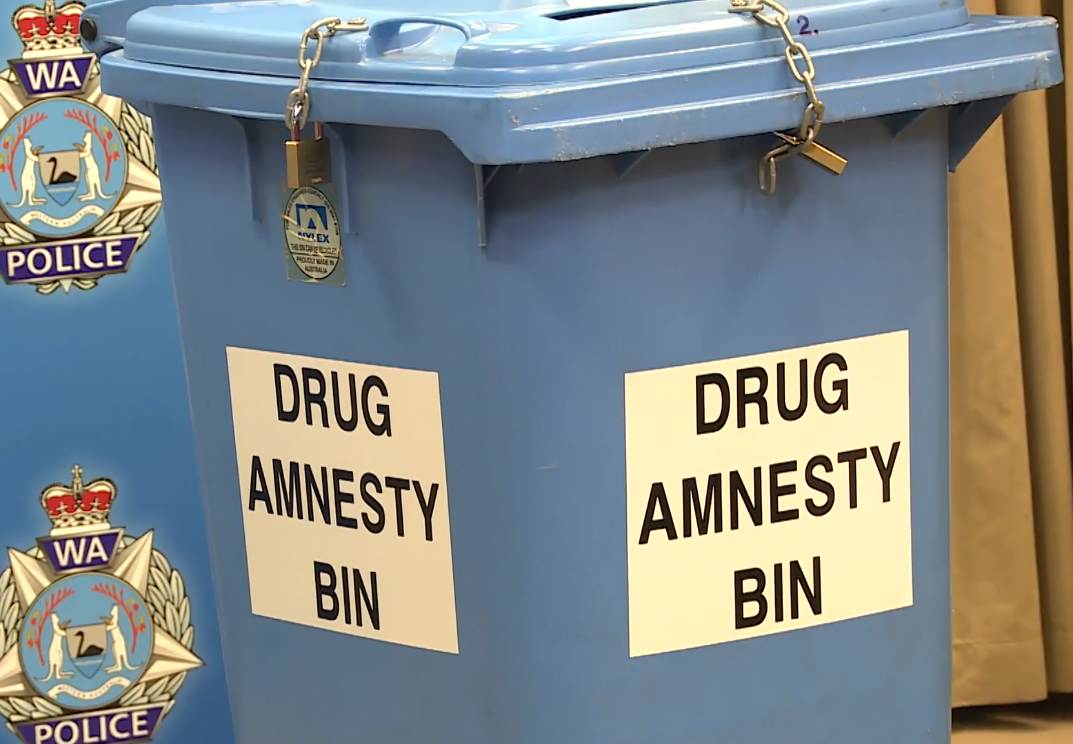 Commissioner Dawson said that people needed to consider that outcomes from illicit drug-taking can be far-reaching and affect more than their health.

“New Year’s Eve is always a large Police operation so we will have a heavy, visible Police presence right across not only Perth but our regional towns and our country locations,” he said.

Illicit drugs and the law