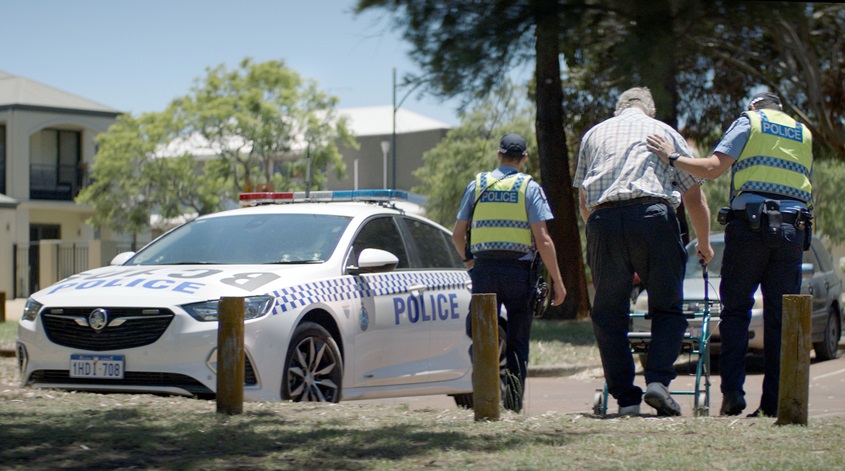 It’s now easier for residents in Melville and Rockingham to register with Safe & Found WA – an initiative by the WA Police Force and Medic Alert.

Both local governments are subsidising membership to Safe & Found WA in a bid to assist local residents living with dementia, autism or cognitive impairment.

“Safe & Found has proven to be successful on a number of occasions where persons have been reported missing thanks to the immediate access to information available to police - including recent photos which can be used via social media and emergency alerts - while confirming their identity and emergency contacts is made possible via the bracelet provided,” Insp. Scott added.

“We’ve been actively engaging with local governments to promote this initiative within their communities and it’s pleasing to see some now subsidising membership.”