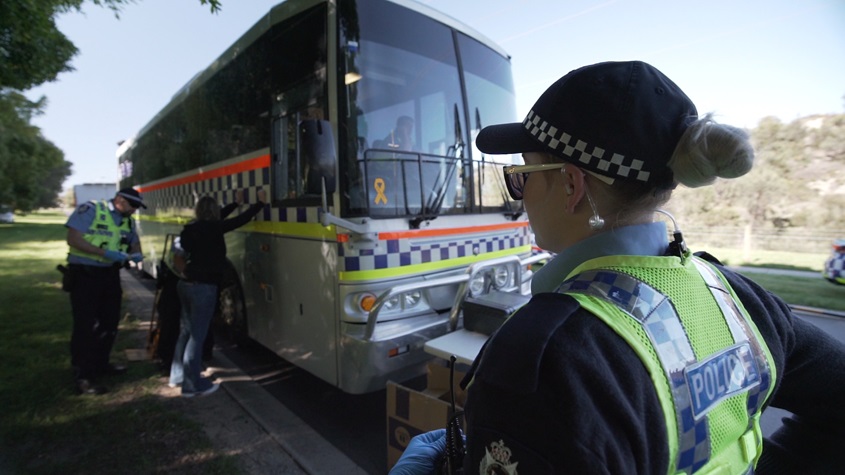 State Traffic is combining a modern approach with standard testing to keep our roads safer and disrupt crime.

The most recent activity in Innaloo saw 1600 breath tests conducted, and pleasingly only two drivers were found to have alcohol in their system.

However, eight drivers yielded positive drug swab results, four vehicles were impounded, and 14 people were charged with No Authority to Drive. 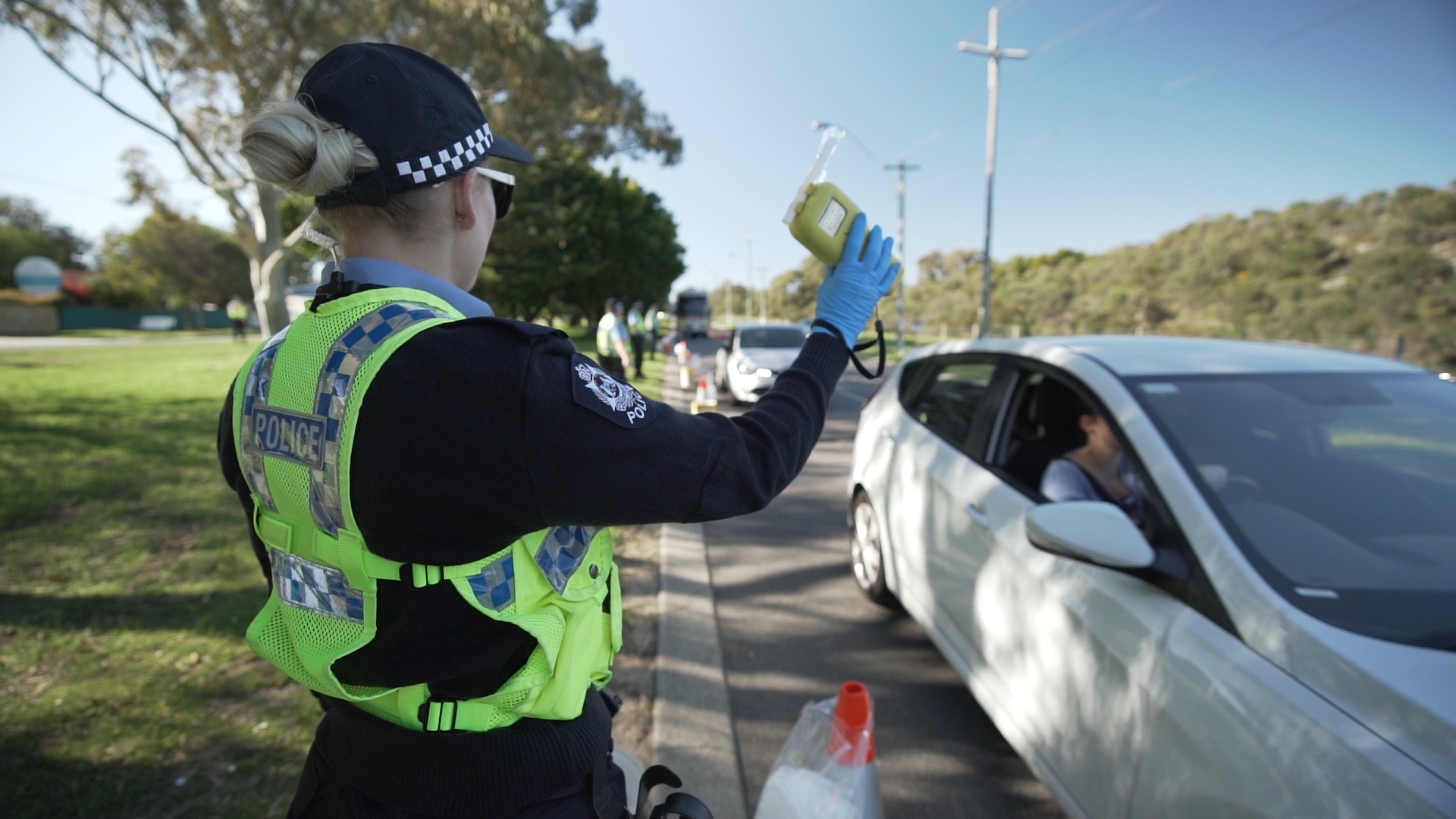 “We use static and mobile ANPR-equipped vehicles along with regular drink-driving and drug-driving detection testing which has the ultimate effect of detecting criminals, taking unlicensed drivers off the road and disrupting crime,” he said.

“Members of the public can feel safe in the knowledge police are out there, assisted by modern technology, policing the streets.”

Sergeant Baxter said more operations are planned, with locations determined by intelligence and kept secret until a few days before deployment.

“As demand increases for police resources, we have to get smarter about how we go around our business, and ANPR allows patrol officers the ability to seek out targets without the need to stop multiple vehicles.”