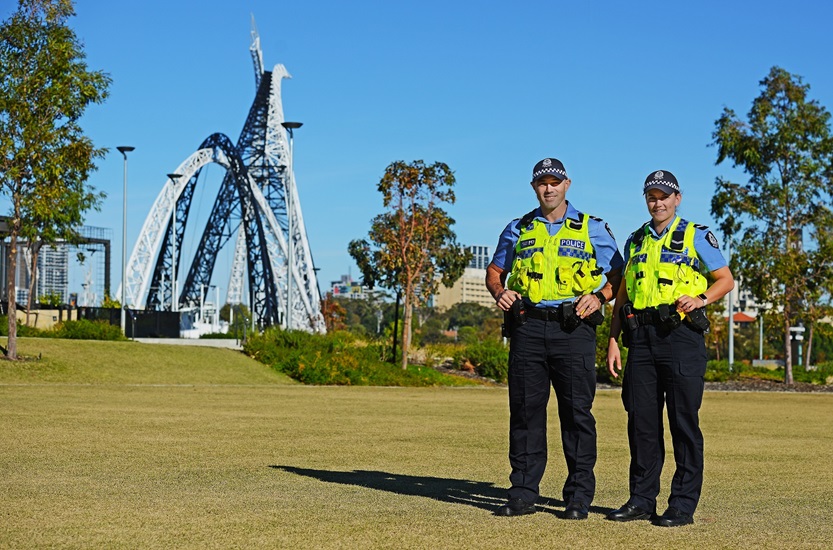 After considering more than 130 examples of exceptional police work, the judging panel has completed the difficult task of selecting three finalists in each award category for this year’s Nine News WA Police Excellence Awards.

The deserving finalists represent the outstanding work being done by WA Police Force officers all over the state, and we congratulate everyone who received a nomination for this year’s awards.


An Awards Breakfast will be held on Thursday 5 December 2019 to celebrate the finalists and announce the winners.

The Nine News WA Police Excellence Awards could not exist without the support of our generous sponsors, Nine Perth, Crown Perth, P&N Bank and 6PR.