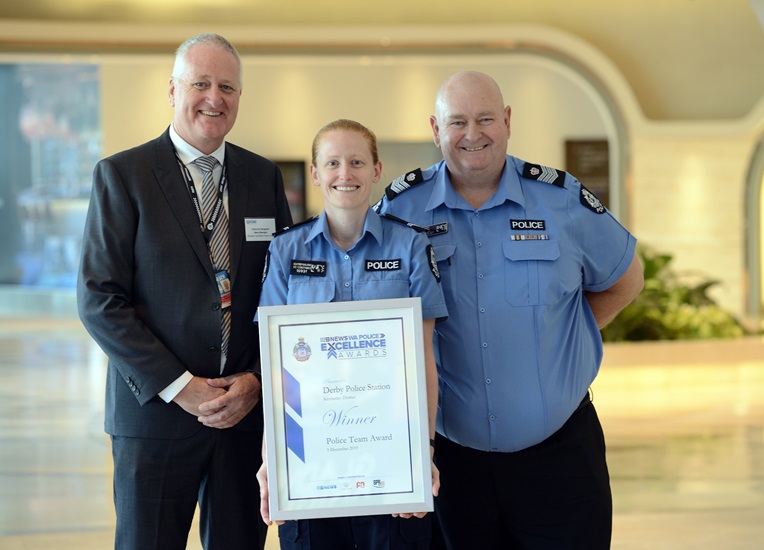 This year’s Nine News WA Police Excellence Awards winners included a Sergeant who has been working tirelessly to improve people’s lives in a Pilbara town, and a team in the Kimberley who have demonstrated their dedication to keeping their town safe during challenging circumstances.

Congratulations to Sergeant Shelley Marklew who won the individual category award for her commitment to increasing school attendance and reducing family violence in the South Hedland community. 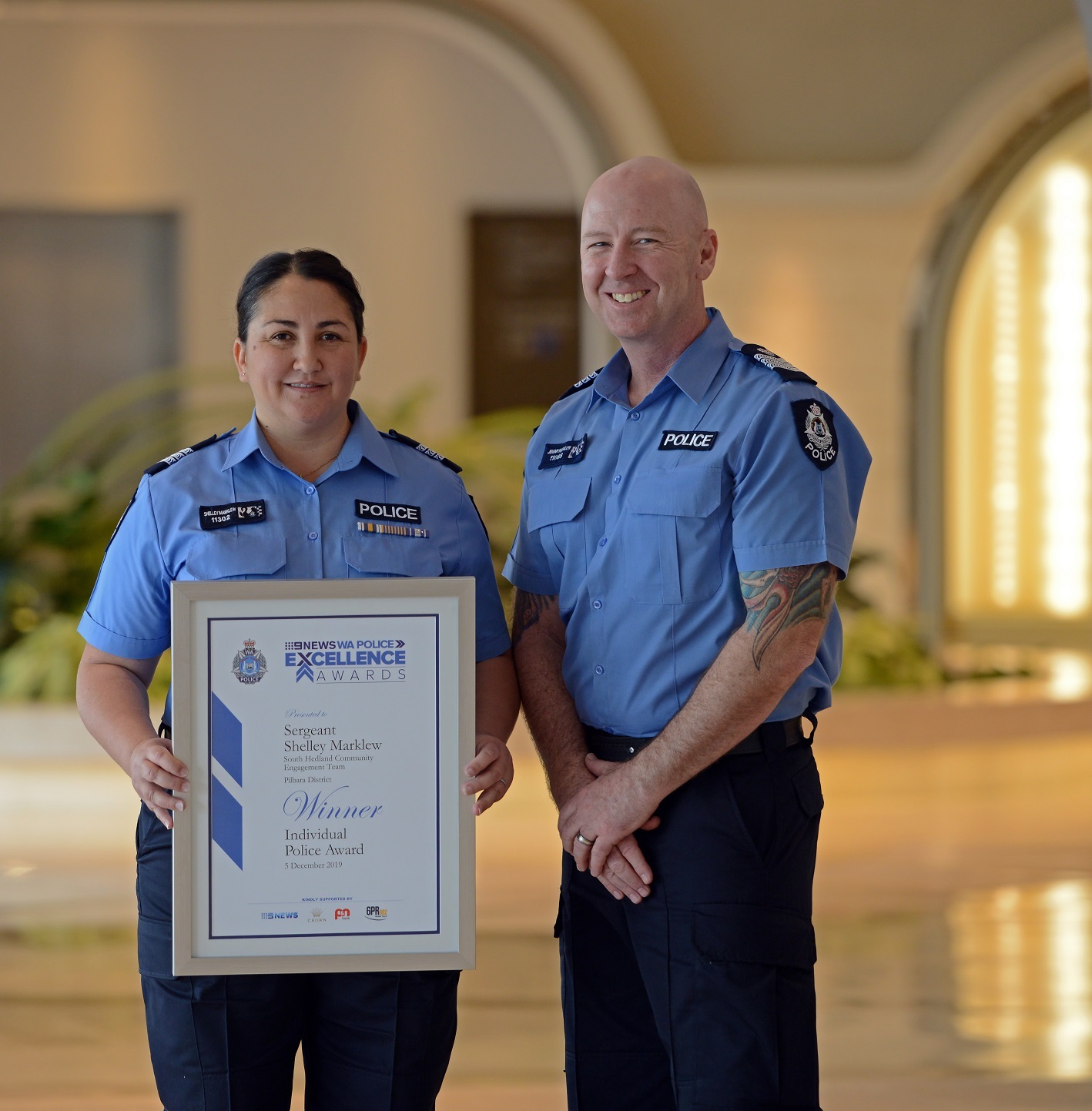 Congratulations also goes to the officers from Derby Police Station who were presented with the team category award. The team is committed to making Derby a better place and increasing public confidence. 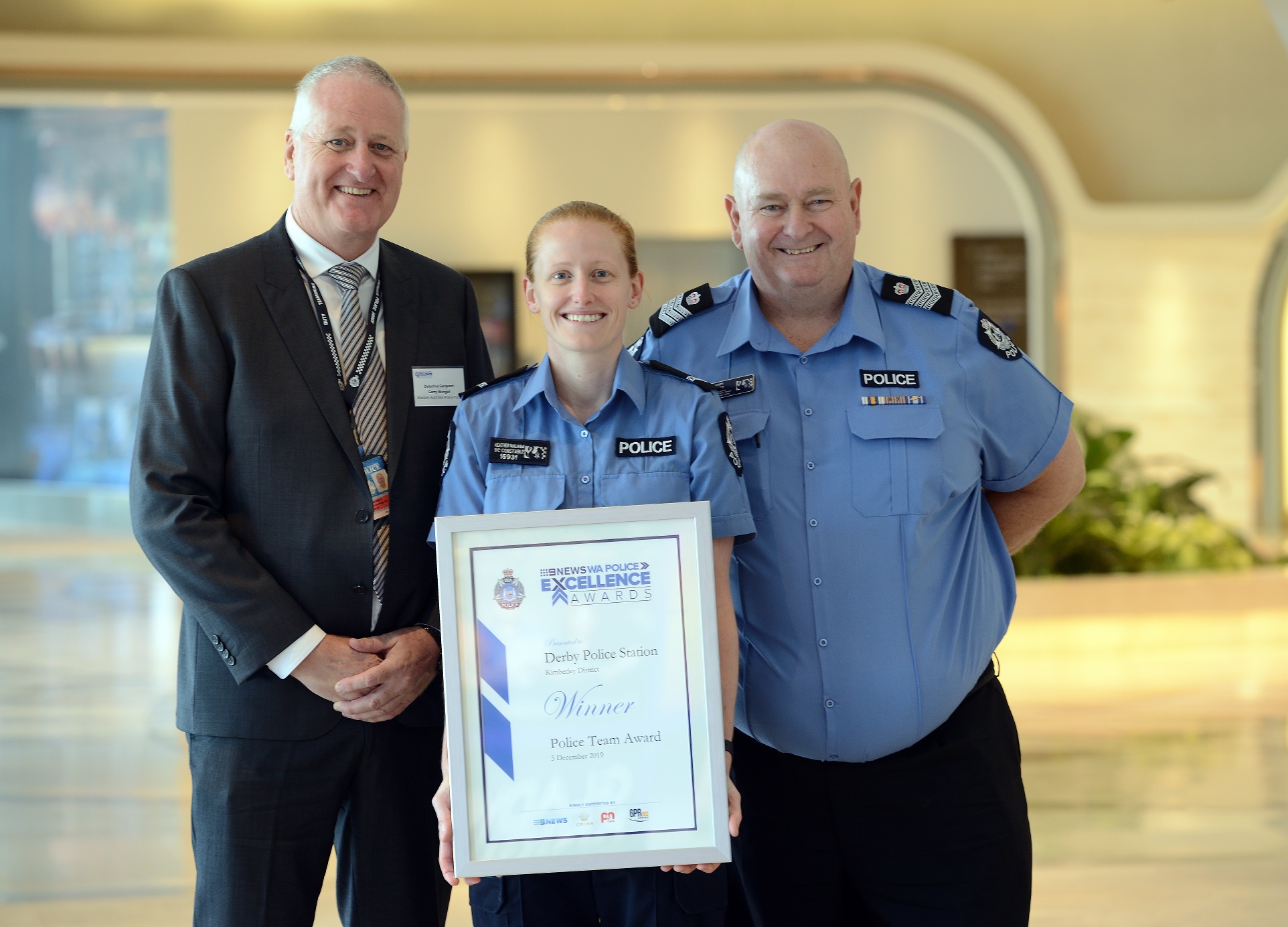 Our commendations to the finalists in each category.

Read more about this year’s finalists

More than 130 nominations were received from across the state, highlighting incredible acts of selfless dedication by WA Police Force officers to the people of Western Australia.

Thank you to everyone who submitted a nomination and supported the 2019 Nine News WA Police Excellence Awards, and to our award sponsors; Nine Perth, Crown Perth, P&N Bank and 6PR.

You could be one of next year’s winners – find out how to join the WA Police Force.