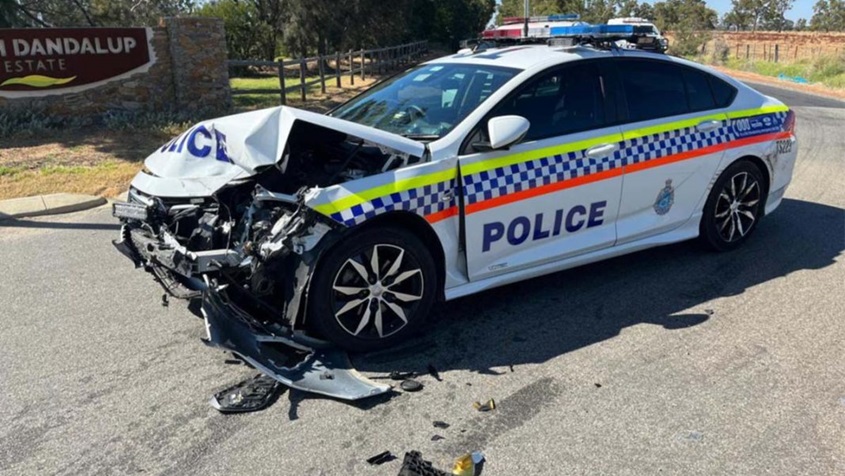 Operation Regional Shield has been launched to crack down on Kimberley youth crime.

More police officers and operational police assets have been deployed to the Kimberley as part of a massive crackdown on juvenile crime.

A police strike team made up of specialist officers from the Regional Operations Group and Regional Investigations Unit will be based in Broome and dispatched to Kimberley locations as required. The operation also includes support from the Police Air Wing, Canine Section and State Intelligence Portfolio.

Police have identified a disturbing social media trend which encourages groups of juveniles to ‘better’ one another by increasing the volume and seriousness of criminal offending.

The police operation is on a scale not previously seen in regional Western Australia, targeting the ringleaders of violent crime to suppress and disrupt further juvenile offending.

The Department of Education is supporting the operation with a dedicated regionally-based attendance officer as a key point of contact for police to help transition students back into schools.