Wall to Wall: Ride for Remembrance 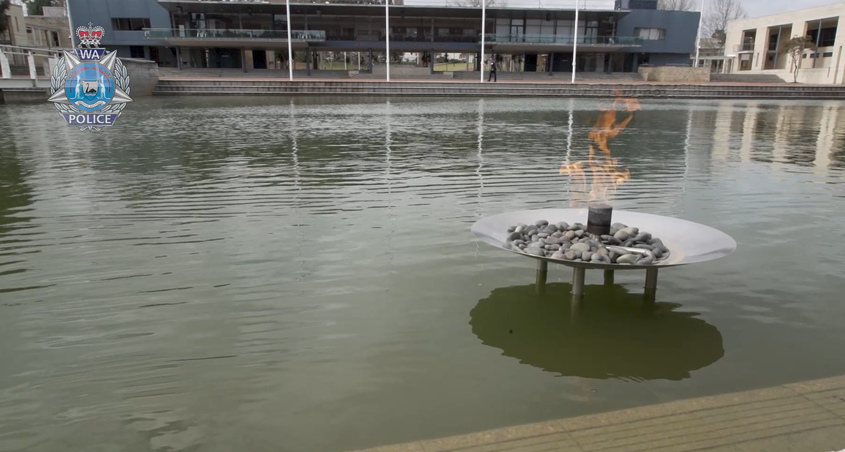 "May each and every officer who has died serving the communities of Australia be at rest, and their memories and courage leave an indelible mark upon the police family and all who serve in it. We will remember them."

In early September a group of 17 WA Police Force officers made the three day trip from Midland to Eucla, conveying a special baton with the names of the 85 WA officers killed on duty.

Due to COVID-19 restrictions, this year's Wall to Wall Ride was a little different. After reaching the WA/SA border the group handed the baton to South Australian officers to continue its journey to the National Police Memorial in Canberra.

The ride also held special significance for our brothers and sisters in Victoria, acting as a chance to honour the four officers lost in April.

Check out the video below.