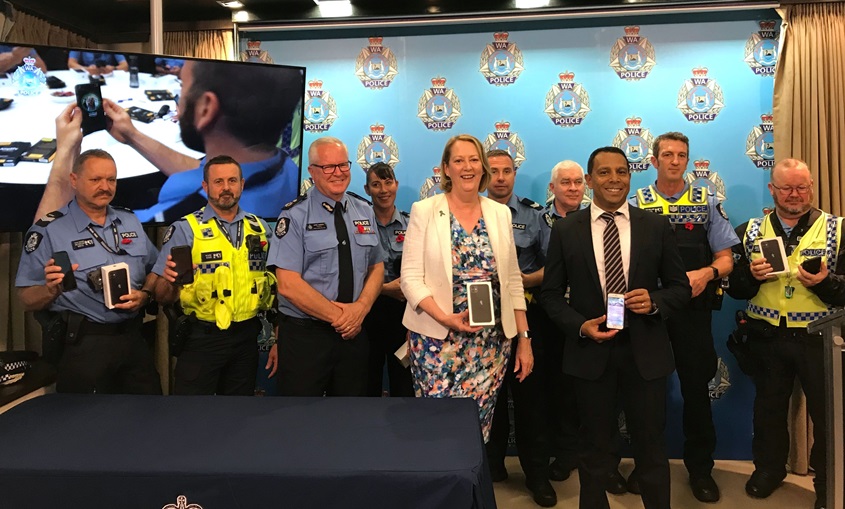 Don’t be surprised to see more of your WA Police Force officers spending more time on the phone from now on.

Frontline officers will now be carrying the latest iPhone 11s as part of their essential equipment.

The first of almost 4,000 new mobile devices were issued to officers this week as part of an $8 million deal with Telstra to provide the required devices, data, coverage and support for the next two years.

The iPhone 11s will carry applications developed by the Digital Policing Program, now known as OneForce, which allow them to conduct a range of policing activities out in the field.

They’ll be able to perform tasks like identity checks and ultimately take statements on the spot, so there will be less need to return to their vehicles or stations to complete administrative tasks.

They will also be able to collect photo and video evidence from members of the public, using the Axon Capture feature.

Faster access to more accurate information will better inform the important decisions officers make every day as part of their duty to protect the community.

An initial control group began using the devices this week, testing and providing feedback before the main rollout commences in December. Almost 4,000 new phones will be issued right across the state by early 2020.

The OneForce team is also running an innovation hub that is working on expanding and developing the applications that will feature on these phones in the very near future. They now have the platform, the support and backing to develop the technology that best suits their needs. 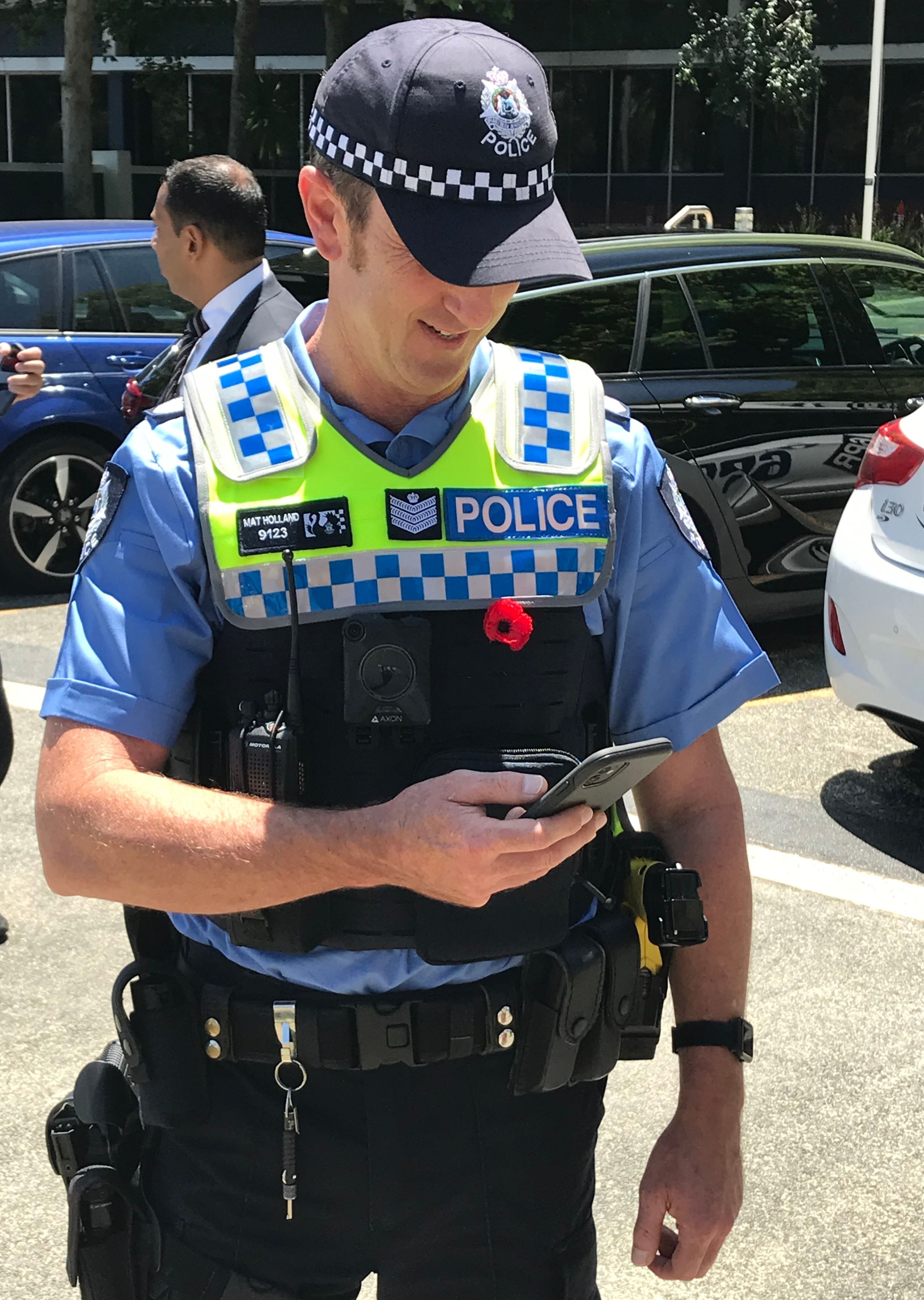