Canine Section was formed in 1993 with the initial intake of two Police Officers and two German Shepherd dogs.

Training was conducted in Trentham, New Zealand, as this was the best available training facility. At the completion of training, the section had one General Purpose and one Narcotic Detection Dog.

Even in the early stages, it was found that the dogs were of great assistance to police on the streets and it quickly became apparent that an increase in staff was needed.

Since that time the section has steadily grown compromising of four teams including Narcotic Detection Dogs, General Purpose Dogs, Dual Purpose Dogs (which have narcotic and general purpose capabilities) and a dedicated Training Cell.

Our Police Dogs are mainly German, Dutch or Belgian Shepherds and Labradors which are well suited to the demands of police work. 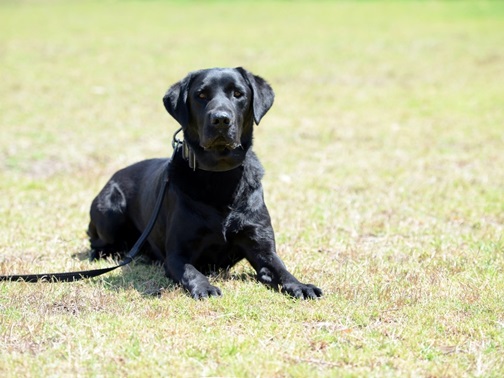 • Apprehension of violent offenders
• Narcotics detection in houses, buildings, vehicles, vessels and aircraft
• Lecturing on the role of dogs in policing
• Responding to antisocial behaviour, demonstrations and riots
• Tracking and searching for offenders involved in criminal activities