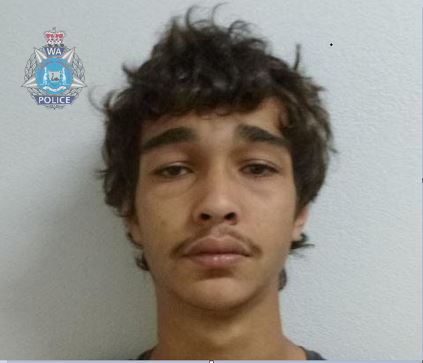 Albany Detectives are urgently seeking information regarding the whereabouts of 18-year-old Mark COLBUNG who was last seen around 8.30pm on Wednesday, 24 June 2020.

Mr COLBUNG was last seen in the area of Spencer Park in Albany.

Mr COLBUNG is approximately 175cms tall, with a slim build, short wavy dark hair and a moustache (which he may have shaved off). He was last seen wearing black pants and a black top.

Anyone who sees Mr COLBUNG is advised not to approach him, and to call 131 444 immediately.