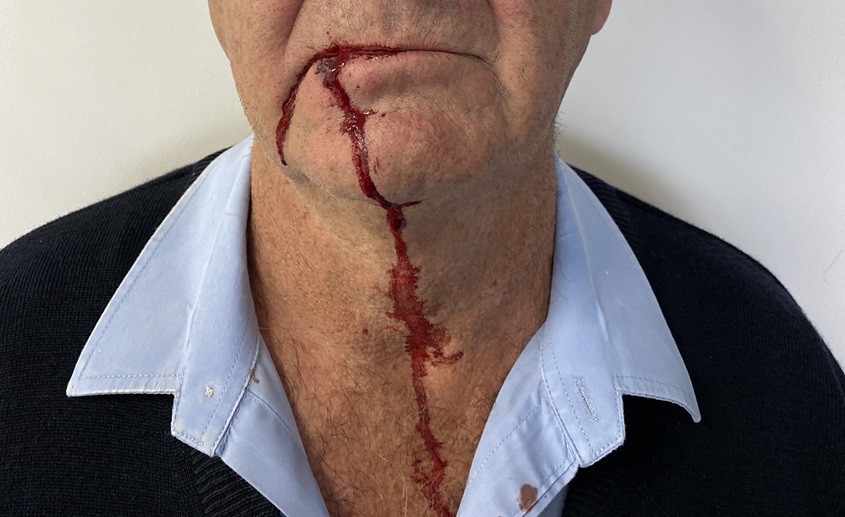 Warwick Police are seeking information regarding an incident on Mitchell Freeway in Greenwood yesterday morning, Friday 31 July 2020, in which a 73-year-old man was assaulted. About 10:30am the 73-year-old man was driving south on Mitchell Freeway, in the left lane, approaching the Warwick Road exit when due to heavy traffic on the road his vehicle slowed to a low speed. The driver of the vehicle behind the victim used his vehicle’s horn several times. The vehicles stopped, with both men exiting their vehicle. The victim returned to his vehicle and without warning was punched in the face through his open car window. The 73-year-old victim drove to Warwick Police Station to report the incident, and then attended a hospital due to having a split lip and general facial soreness. Police would like to speak to anyone who saw this incident, or who has dash camera vision of the man involved, or his vehicle. In particular Police would like to speak to the driver of the vehicle who was directly behind the two vehicles at the time of the incident. Anyone with information regarding this incident is asked to call Crime Stoppers on 1800 333 000 or report the information online at www.crimestopperswa.com.au.
More...