WA Police Force is advising the public of a technical issue that occurred with the agency’s website last week and which means some materials submitted by the public via online forms have not been received. The technical issue occurred from 17 November until 19 November. If you sent an online form during this time, please re-submit it. Efforts have been made to contact those identified as potentially being directly affected by this issue. We apologise for any inconvenience and appreciate your understanding. 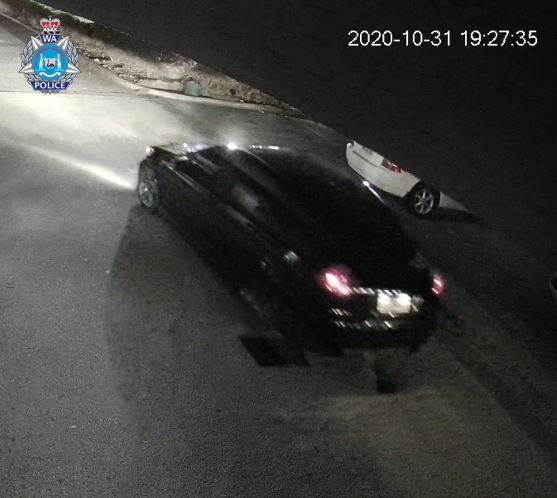 Regional Investigations Unit detectives have charged a man as part of their ongoing investigation into an armed robbery that occurred in Spearwood on Saturday, 31 October 2020.

Around 7.30pm, two men with their faces covered entered a liquor store located on Rockingham Road. Both men threatened staff, and it is alleged the charged man jumped the counter armed with a small fire extinguisher and a hammer. The second man stood by the door also armed with a hammer, warning a staff member to stay back.

The men fled the store with a sum of cash and drove away in a vehicle, believed to be a black Holden Commodore sedan.

A 47-year-old man of Carnarvon has been charged with Aggravated Armed Robbery and he is due to appear before the Fremantle Magistrates Court today, 20 November 2020.

The investigation is ongoing in relation to the second person involved and detectives are appealing for anyone with information regarding this incident, or who might have seen the Commodore in the area at the time, to call Crime Stoppers by calling 1800 333 000 or report online at www.crimestopperswa.com.au